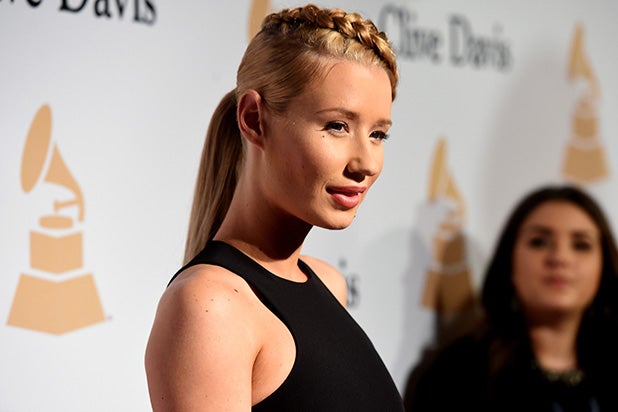 Iggy Azalea is on the comeback trail, but she’s also looking back at her career lull and revealing the devastating emotional impact that it had on her.

During an interview on Power 106 Los Angeles, Azalea, who released her new single “Team” this week, explained the torment she underwent as her career went south last year.

The Australian rapper noted that it was particularly hurtful when people in the industry would make her feel as though he career was over, as that would mean possibly having to return to her homeland.

“I was in this country on a work visa, so if I don’t have a job that means I go home, and my whole life was here … It can make a person feel like, ‘Well what do I have left to live for?'” Azalea said.

According to Azalea, while she would consider driving off a cliff en route to visiting her horses, it was those same animals that helped her through the low times.

“I would always just think, ‘If i can just get down to my horses and go ride my horses and see how I feel after I do that,’ and I always felt better after I did that,'” the musician said.