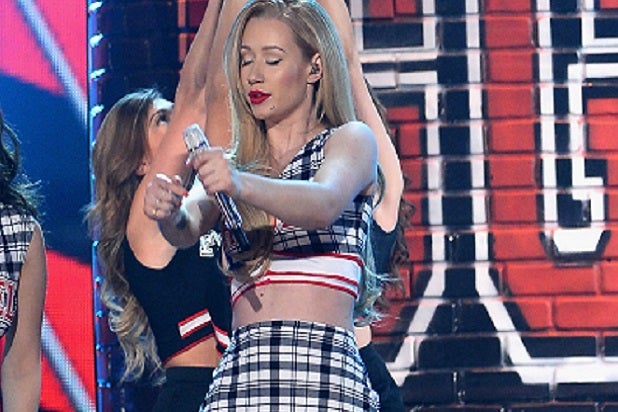 The VMAs just received a fancy new addition to its performers’ roster.

Azalea will be on hand to perform her current single “Black Widow,” joined by Rita Ora, who also performs on the track.

In addition to her performing duties, Azalea has been nominated for seven awards this year, including Video of the Year, Best Female Video and Best Pop Video.

The awards ceremony will air live on MTV from Inglewood, Calif.’s Forum Aug. 24. Other performers will include Usher, Ariana Grande and 5 Seconds of Summer, Maroon 5 and Beyonce, who will receive the Video Vanguard Award this year.