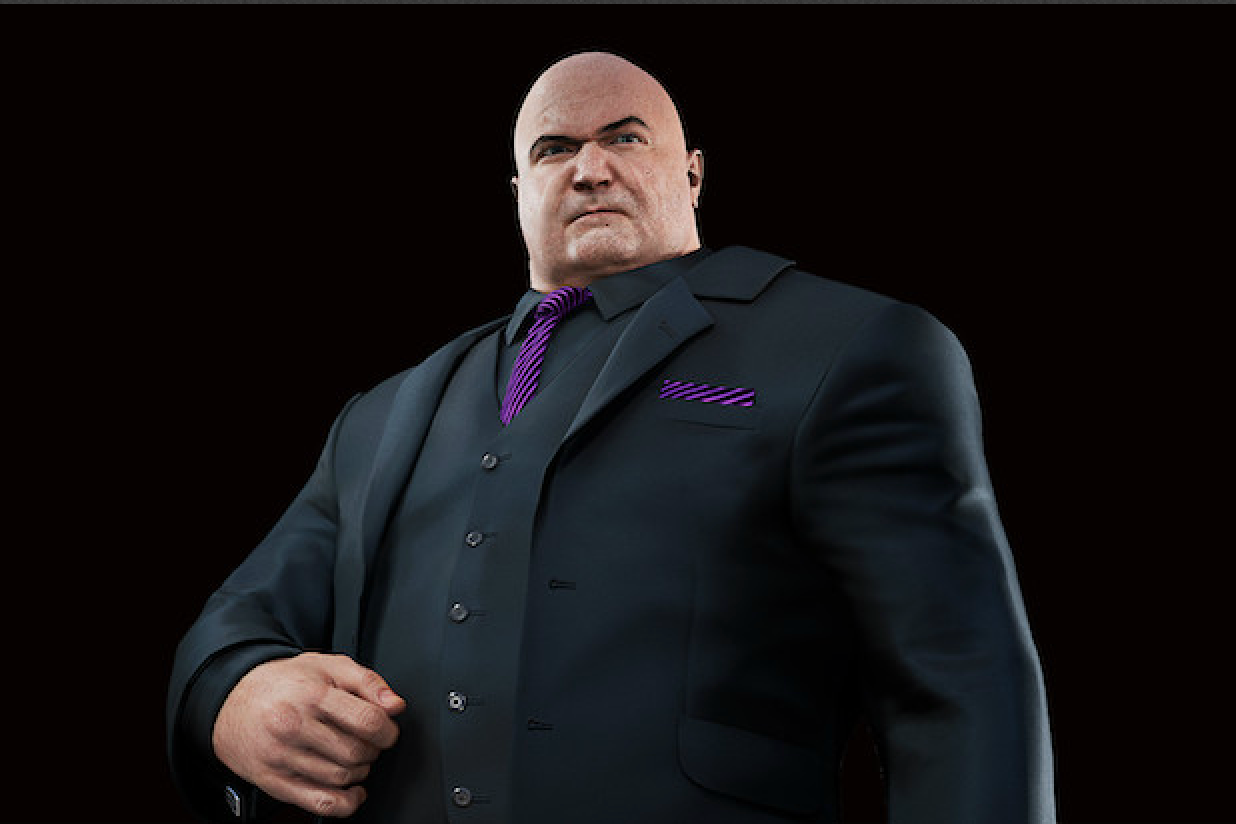 Aaron Lanton is a serious gamer. He loves “Mortal Kombat,” Playstation 4’s new “Spider-Man,” and a host of other games. But video games were also his first exposure to being called the N-word.

“I’m learning a lot about the anger of young white men through online gaming,” he says on the latest “Low Key” podcast, which you can listen to on Apple or right here.

“I remember the first time I was called a n—- was on an Unreal Tournament,” he said, referencing a first-person shooter game. He was 12.

Aaron, Keith Dennie and I host “Low Key,” where we dive into pop culture subtleties we think others may have overlooked. Racial slurs are anything but subtle. But there is something subtle — and insidious — about the ways technology can break down our interpersonal decency even as it expands our sense of community.

Like the time Aaron went looking for criticism of “Star Wars: Episode VIII – The Last Jedi,” and found himself sucked into a rabbit hole of far-right conspiracy theories. Or the way all of us sometimes fixate on the vast communities  of people we only know online instead of the people we love who are right in front of us. (CNBC reports that at least 200 couples in the United Kingdom have referenced the online game “Fortnite” in their divorce proceedings.)

Our talk about technology’s intrusiveness leads us into a broader conversation about whether people today have too many options online — and whether it causes us to devalue real-life relationships and simple human kindness.

“Not having options is a little good in some cases,” Keith says.

It’s a thought-provoking episode. And to think, we almost focused on Brett Kavanaugh instead.