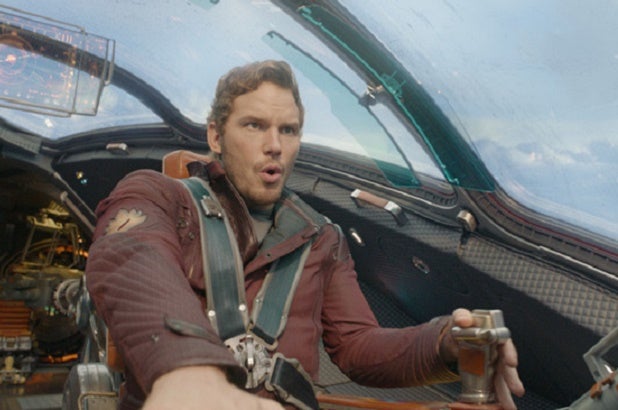 The company with the biggest of the big screens had a fairly big financial quarter compared with last year.

IMAX reported on Thursday adjusted earnings per share for 2014’s third quarter of $0.11 on revenue of $60.7 million. The per-share profits are slightly up from Wall Street forecasts of $0.09, and significantly up from 2013’s comparable summer quarter.

The company just missed the analysts’ mark on revenue itself — those expectations were set at $61.6 million. Last Q3, IMAX reported revenue of $51.5 million and EPS of $0.06.

IMAX credited a strong box office and the inking of a new deal — bringing 42 theater systems in during the third quarter to a backlog of 439 theaters — for its success.

“The third quarter further validates our ongoing commitment to delivering bottom line results and advancing our corporate initiatives,” said Richard L. Gelfond, chief executive officer of IMAX Corporation, in a statement.  “We were able to leverage the strong box office across a growing theater network, expand margins and generate our strongest quarter ever for operating cash flow.”

“We continue to see robust worldwide signing activity, including 42 new deals this quarter, bringing our year-to-date signings total to over 100, which really demonstrates the demand for IMAX globally,” continued Gelfond.  “I am also extremely enthusiastic about a demonstration I saw of our new laser projection system this quarter; it is truly spectacular. Couple this with our operating leverage potential and our ongoing focus on marketing and quality, and I believe we are well positioned to take advantage of what are shaping up to be strong film years in 2015 and 2016.”