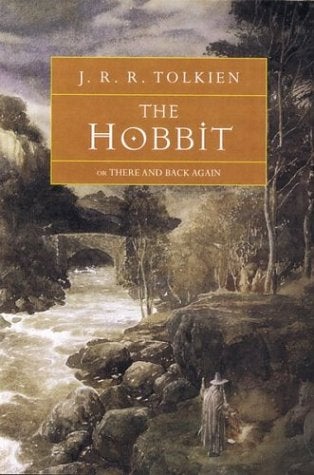 Simmer down, Tolkien fans, a return to Middle Earth hasn’t been pushed back again.

A press release Wednesday from IMAX announcing the upcoming slate of Warner Bros. films that will be hitting its screens over the next three years mistakenly pegged "The Hobbit’s" release date as December 2013.

The news of another delay sent shockwaves through the fanboy community.

That’s a typo, a spokesperson for Warner Bros. confirmed to TheWrap. The first part of "The Hobbit" is still slated for a December 2012 release. The second installment will presumably be released the following year.

The Guillermo del Toro-directed prequel to "The Lord of the Rings" trilogy may yet be pushed back if co-producer MGM remains up for sale much longer. The debt-strapped company is still looking for a buyer, causing production on such big-ticket properties as "The Hobbit" and the next James Bond film to idle.

The fantasy film hasn’t been greenlit yet and likely won’t be until new ownership arrives.

Among the 20 movies that will be coming to IMAX over the next three years are "Batman 3," "Superman," "Dark Shadows," and the final two parts of the "Harry Potter" franchise.