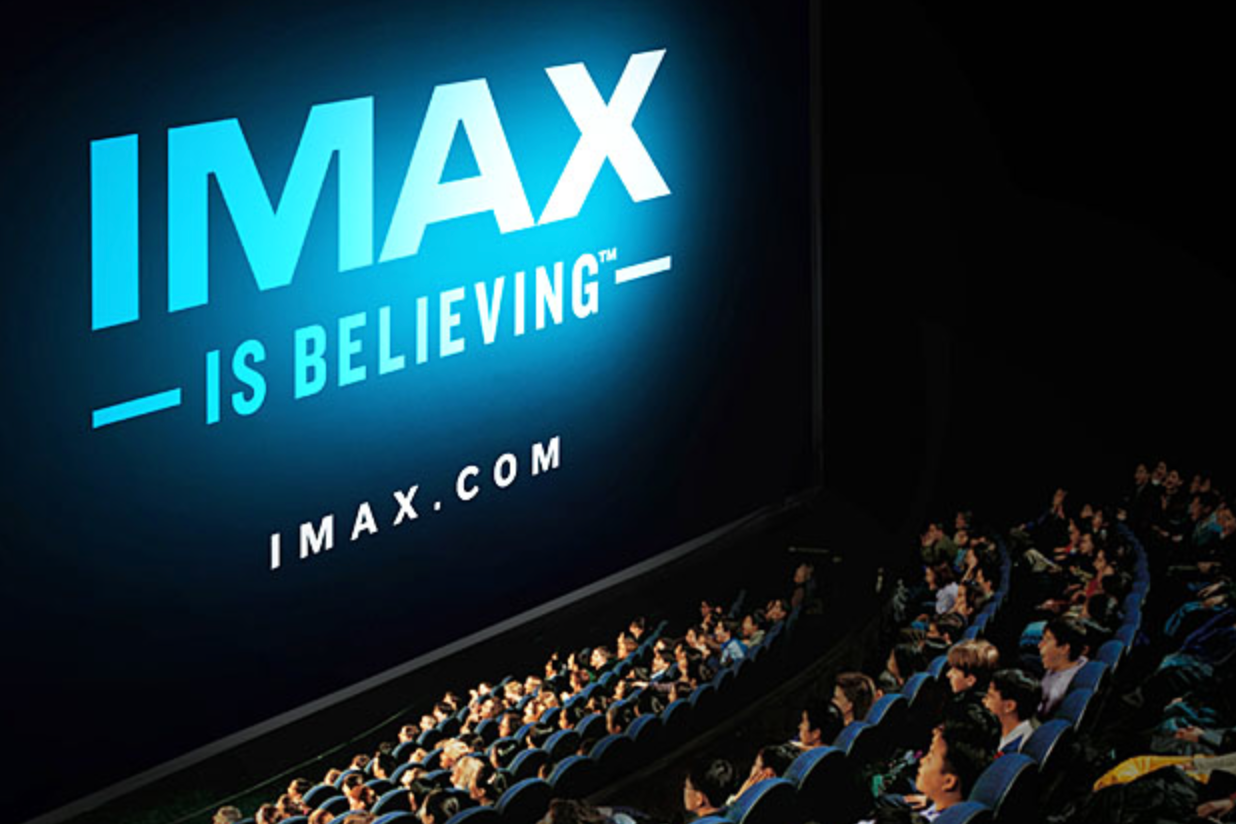 IMAX will sell a 20 percent stake in IMAX China to CMC Capital Partners and FountainVest Partners for $80 million, the exhibition company said Tuesday.

The deal with the Chinese investment firms paves the way for a potential stock listing for IMAX China, the company said, and will strengthen its foothold in one of the most rapidly expanding markets for Hollywood films. The box office in China hit new records in 2013, climbing more than 27 percent to $3.6 billion, and many experts predict that it will eventually eclipse the United States as the dominant source of ticket sales.

Theater construction has been a critical component of this box office surge, and IMAX has been active in this expansion, signing partnerships that have led to deals for more than 130 theaters across the country. However, China is a protectionist market, one that can be difficult for foreign companies to crack without local partners.

“China is an enormously complex market in which we have accomplished quite a bit over the last 15 years,” IMAX Corp. CEO Richard L. Gelfond said in a statement. “At this juncture, it makes sense to bring in Chinese investors to help us better address local market dynamics and further optimize our business in China.”

The stock purchase will be paid out in two equal installments, with the first expected to close Tuesday and the second installment will close in early 2015. IMAX China will continue to operate as a subsidiary of IMAX Corp.

In an analyst note, Benjamin Mogil of Stifel Nicolaus & Co. rated the move “neutral,” but lauded the choice of partners in light of a potential public offering.

“IMAX noted that they were not looking to maximize the valuation of the asset right now, but rather in order to effect an IPO and protect the company’s competitive positioning needed to choose partners carefully,” Mogil wrote. “Under that view, the new partners are the correct ones. FountainVest has a history of taking companies public in China and CMC Capital is a media focused firm with deep relationships in government and industry and is a partner with DreamWorks Animation in their Oriental DreamWorks venture.”