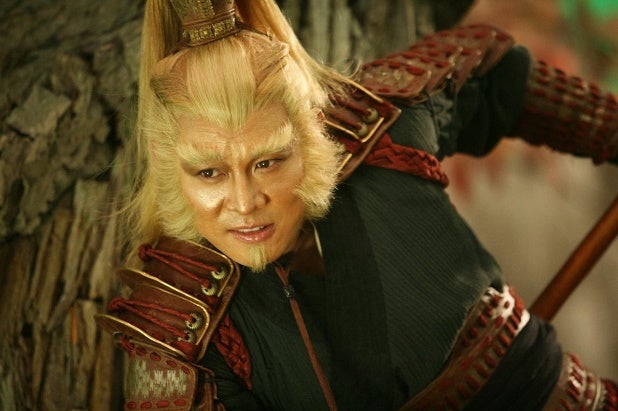 A record-breaking $3.6 billion year in China drove the global box office to a record $35.9 billion in 2013.  It’s the first time that grosses from any country other than the U.S. have topped $3 billion. Despite the surge there however, the growth of the worldwide movie market actually slowed last year.

Global box-office revenue was up 4 percent over 2012, compared to a 6 percent jump from 2011 to 2012 ($34.7 billion), according to a state of the movie industry report delivered Tuesday by Motion Picture Association of America Chairman Chris Dodd at CinemaCon in Las Vegas.

The foreign box office reached $25 billion, a 4.6 percent increase, and accounted for 70 percent of the worldwide grosses. But despite the huge gain in China — where revenue was up 27.5 percent — a decline in Europe meant the growth was off from the 6.7 percent it rose in 2012.

Some highlights from the report: