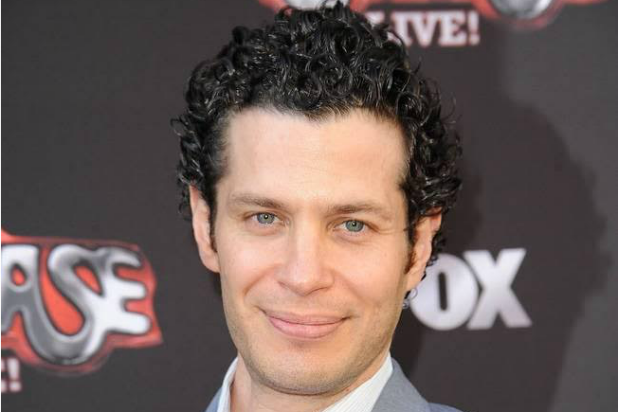 Fox is developing a multi-generational comedy from “Hamilton” director Thomas Kail about a patriarch who’s in over his head.

“New Girl” executive producers Dave Finkel and Brett Baer are writing “Immediate Family,” a multi-camera project that is a co-production from 20th Century Fox Television and Old 320 Sycamore. It lands at Fox with penalty.

“Immediate Family” focuses on a real-life hero who thinks he alone has the ability to keep his dysfunctional family afloat, but as it turns out, he might think a bit too highly of himself. It is described by the network as a “live and interactive” show.

Tony winner Kail is directing and is onboard as a producer. Finkel and Baer are executive producing.

Finkel and Baer are represented by CAA, Principato-Young Entertainment, and attorneys Cliff Gilbert-Lurie and Scott Sims of Ziffren Brittenham LLP.

Kail is with WME.