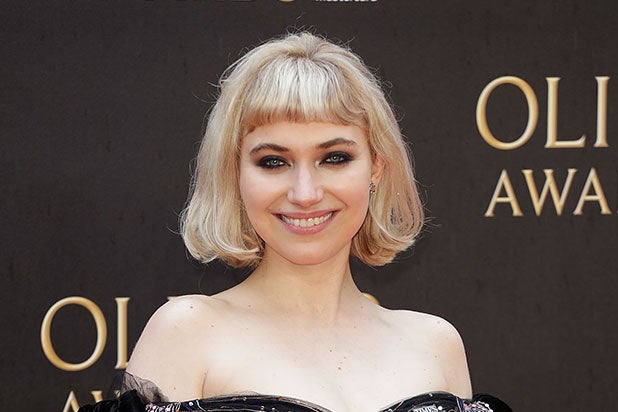 Imogen Poots will star in the remake of “Black Christmas” for Blumhouse Productions and Universal Pictures, with the film set for release on Dec. 13.

Sophia Takal is directing the remake of the 1974 film. Takal and April Wolfe wrote the script, and the film will shoot in New Zealand.

Takal worked with Blumhouse’s television arm earlier this year on the film “New Year, New You,” which starred Suki Waterhouse and Carly Chaikin for Hulu’s “Into the Dark” anthology series. There’s synergy between both the film and TV groups at Blumhouse, with frequent film collaborator Ethan Hawke also now working with TV on the Showtime series, “The Good Lord Bird.”

The original “Black Christmas” was directed by Bob Clark and written by Roy Moore, and starred Olivia Hussey, Keir Dullea, Margot Kidder and John Saxon. It has since received critical acclaim for being one of the earliest slasher films.