When speaking to TheWrap’s Editor-in-Chief and CEO Sharon Waxman, Joe Pichirallo, a veteran studio executive, producer and film educator, said that digital platforms have made things “more accessible and democratic” for independent filmmakers. 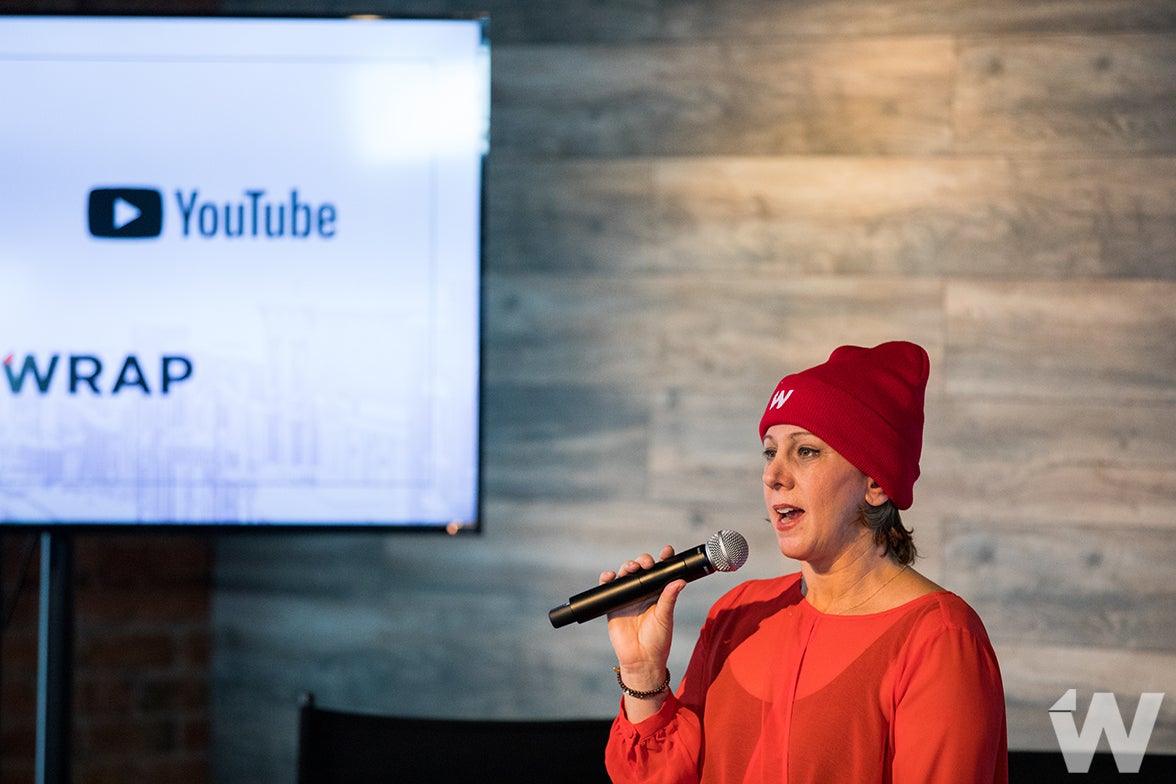 “Back then, you really had to come to Sundance to be discovered, but that’s not the case anymore,” he said. “You can get discovered without an agent by creating content that is distinct and original and by being smart to build an audience that is receptive to your content. I actually am here to say indie film is alive and well, and I am not one of those people that is talking about the gloom and doom of independent film — it’s actually thriving.”

Bec Smith, an agent at United Talent Agency (UTA), agreed: “The internet has made it fabulous for filmmakers to get their work out there with no barriers.” She added that, as an agent, she actually looks online for new clients that represent a change and a democratization of the industry.

“Amazon and Netflix have completely changed the sales landscape because those companies have, to some degree, a broad audience that they can tap into, whereas something that used to be coming to a festival and a theatrical release being only desirable outcome,” Smith added. “The other change in sales is that it’s harder to compare deals… It’s more complicated, but it’s exciting as an artist where you get multiple offers; and what’s more important, it’s a very dynamic sales environment.” 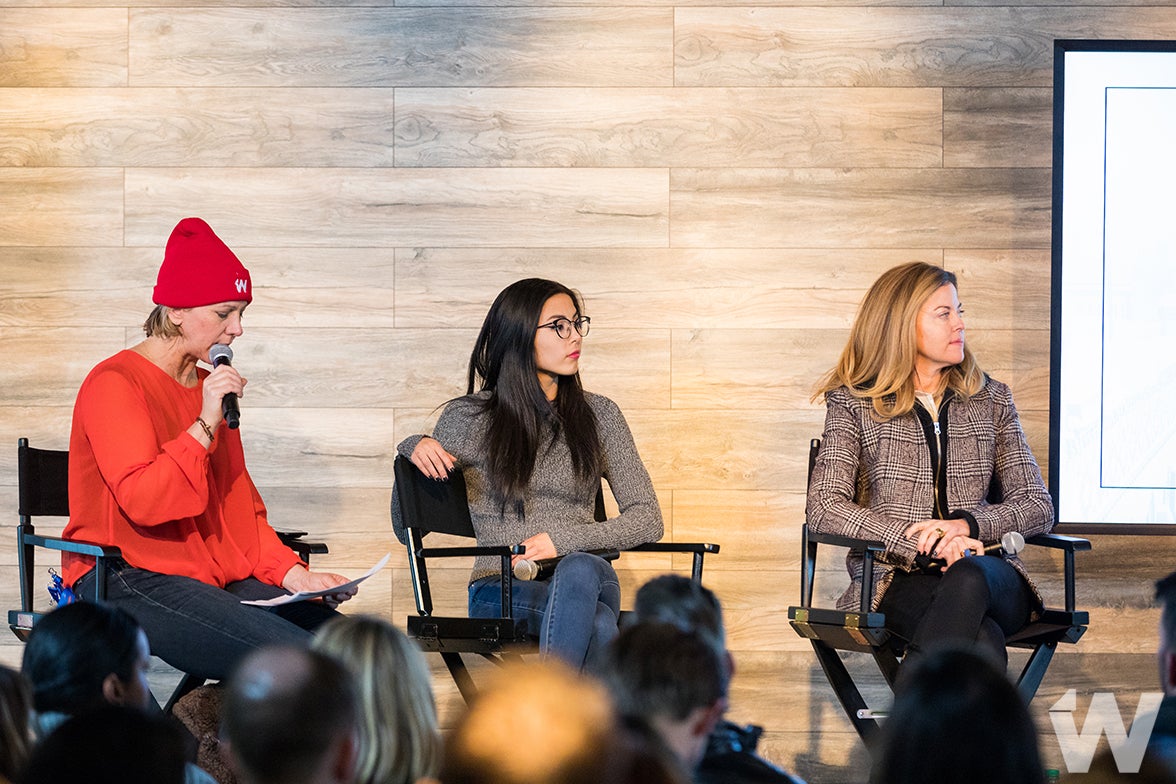 Angela Courtin, the Global Head of YouTube TV Originals Marketing, said that digital platforms are also better for filmmakers if you want to build a community and have a fanbase grow with you, as opposed to “just” launching a film.

“The great news is, I’m more excited about peak film than I was about peak content in the traditional sense that so many diverse voices have a place to be championed and have a global impact. Whereas on the TV side we were gluttonous, on the film side we finally have a place,” Courtin added.

The question then arose whether agents, like Smith, are still necessary for filmmakers to find a platform, whether it’s online or with a distributor. Pichirallo added that you still need agents to find an appropriate audience for the films unless you are like Anna Akana, a YouTuber who was also part of the panel, who generates income through her own channel.

“As the business is evolving, agencies are evolving as well,” Smith said. “We continue to expand and grow, and one thing that will never change about agencies is that they are drawn to talent and that is the life and blood of any agent.”

Akana agreed, addressing Smith, “I love you guys. I don’t want to deal with business deals all day — I want to focus on the creative, so it’s great to have people that thrive on negotiations.” 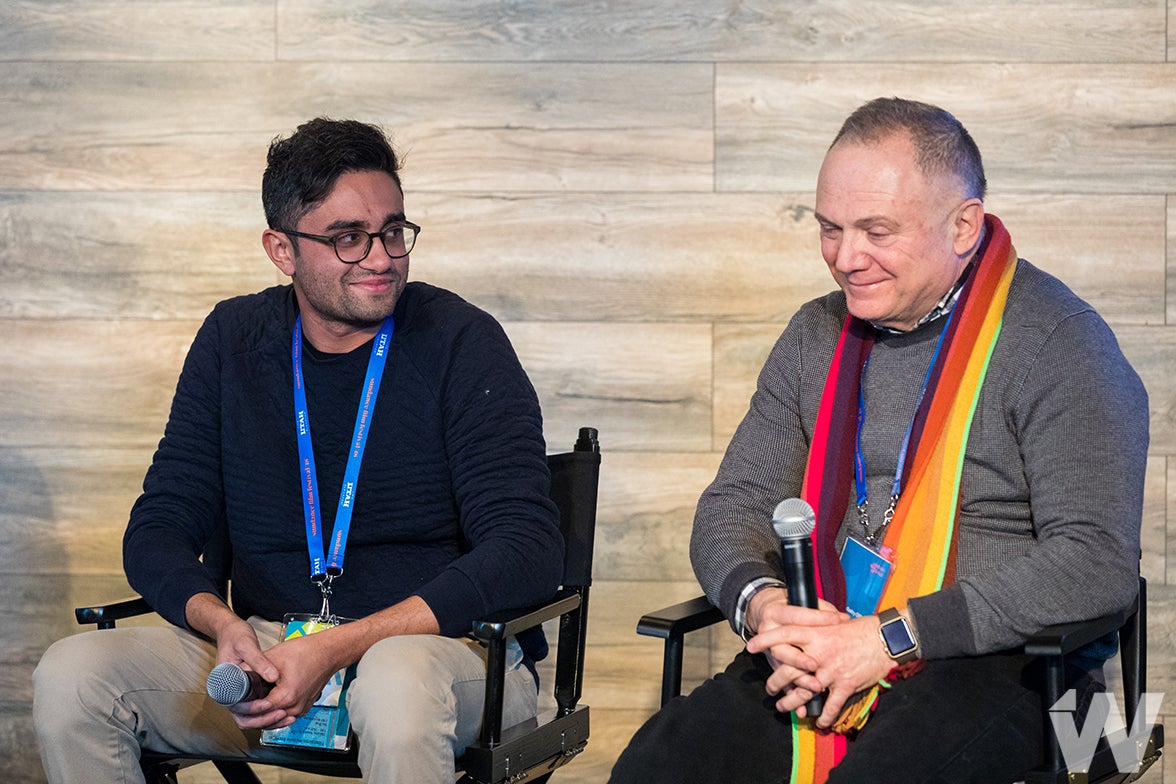 Aneesh Chaganty, a 26-year-old filmmaker who is attending Sundance with his film “Search,” made his own career when he created a Google Glass spot called “Seeds,” which became an internet sensation after garnering more than 1 million YouTube views in 24 hours. Following its success, Chaganty was invited to join the Google Creative Lab in New York City. And Chaganty is a firm believer that a filmmaker doesn’t need a large social media following to find success. Instead, all you need is that one big thing to get started.

“All you need to do is get the attention of the one person or thing that you want to leverage you up to the next thing,” he said during the discussion. “All I wanted was the attention of Google. Make sure that before you make anything, you decide what is the entity or corporation or the person you really want. If you figure it out, you can create something that is artistic and valuable to your person but strategic at the same time. All it takes is that one thing to bring you up to the next level.”

The other panelists agreed, with Smith adding that she works with some people on the opposite side of the world who have never had a Facebook account. And Pichirallo added that Lena Dunham “was discovered without a big following” but rather was discovered because of an idea.