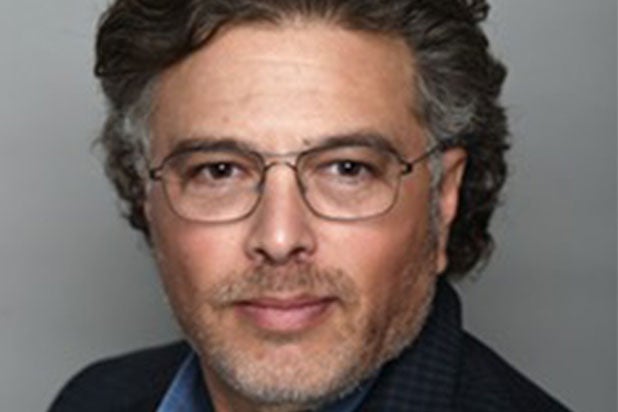 He will report to Lynn Harris, the president of worldwide production, and he will oversee all physical production elements of the company’s greenlit films.

“David brings a wealth of experience having encountered productions of all scope and scale and we welcome his expertise as we gear up our production slate and beyond,” said Harris. “He has an understanding of production resources, the evolving global production landscape and commitment to storytelling that aligns with our vision for Global Road.”

Rubin added, “I am proud to join the incredibly well-respected team at Global Road. It will be immensely rewarding to use my experience in this industry to lead their efforts in creating a slate of films that resonates with moviegoers around the world.”

Rubin will join Global Road Entertainment from CBS Films where he served as executive vice president of physical production since 2008, where he oversaw productions like “Last Vegas,” “Seven Psychopaths,” “Patriots Day” and “American Assassin.”

Prior to his stint at CBS Films, he was a senior vice president of production at Lakeshore Entertainment. Before that, he was an independent producer for eight years during which he worked with a variety of filmmakers and studios. He began his career working for producer Marvin Worth (“Malcolm X”).