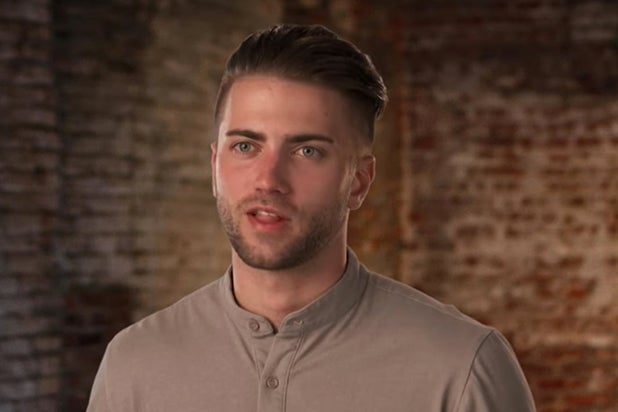 Daniel Silva, a tattoo artist and “Ink Master” alum, was arrested for murder on Monday following a drunk driving accident that left him in the hospital and reportedly caused the death of YouTube personality Corey La Barrie.

According to the Los Angeles Police Department, the accident took place around 9:40 p.m. on Sunday, May 10. Silva was allegedly driving a 2020 McLaren 600LT at a high speed in the Valley Village area of Los Angeles when he lost control of the car and “collided with a stop sign and a tree on the northeast corner,” killing the person sitting in the passenger seat.

Police said the driver “exited the vehicle and attempted to leave the scene but was stopped by citizens who came to render aid.”

TMZ, which first reported news of the accident on Monday, listed the 25-year-old La Barrie as the person in the car with Silva, but LAPD is currently withholding the passenger’s identity pending notification of next of kin.

La Barrie’s brother Jarrad confirmed that his brother died in a car accident that same night in an Instagram post. “This is the hardest thing I’ve ever had to do,” he wrote. “I don’t how I’m suppose to do this without you I miss you so much already this isn’t fair thank you for always being the best big brother I could ask for I love you so f–ing much life’s never gonna be the same without you R.I.P.”

According to his mother, La Barrie was celebrating his 25th birthday on the night of the accident.