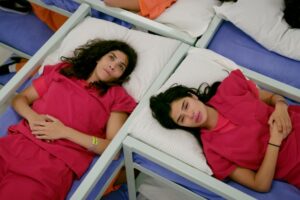 Films about Chinese history and culture by American studios have fallen flat in China, and Disney remakes are no exception

Despite Disney’s extensive efforts to appeal to them, Chinese moviegoers are mostly rejecting the new remake of “Mulan,” leaving the film as the latest example of an American take on Chinese culture that fails to make a big splash in the lucrative Asian market.

Through two weekends in theaters, “Mulan” has only grossed $36 million in China and is currently projected to finish its theatrical run with $45-50 million. By comparison, last year’s remake of “Aladdin” made $53 million in China. While “Mulan” is expected to make a modest profit for Disney from its premium video on-demand Disney+ release in most countries, China had been expected to be a major revenue stream for the film similar to how the market provided $120 million of the $1.1 billion overseas gross earned by “The Lion King” remake.

Instead, “Mulan” becomes the latest Hollywood import to feature Chinese and Chinese-American actors in a Chinese setting but flop in China itself. “Crazy Rich Asians” and “Abominable” are other examples of this trend, grossing $1.7 million and $16 million, respectively.

Disney tried to work around this by casting well-known Chinese stars such as Liu Yifei, Donnie Yen and Gong Li. But instead of a huge media blitz capped off with a Shanghai premiere, “Mulan” came out in China a week after its Disney+ release, with pirated copies already available on torrent sites while a media blackout was imposed on the film by the Communist Party of China (CCP) due to American criticism over the film’s credits including security forces complicit in the mass detention of Uyghur Muslims.

“Even with China recovering from COVID-19, ‘Mulan’ wasn’t set up to succeed,” Stanley Rosen, professor at the USC US-China Institute, told TheWrap. “With all the illegal copies of the film already out by the time it was in theaters, there was a lot of talk online about how the film was not faithful to the original ‘Mulan’ legend.”

The original 1998 animated “Mulan” also struggled in China from complaints of an Americanized version of Chinese culture, but the remake was supposed to excise some of the more blatant examples of those Western twists. The most obvious example is Mushu, the comic-relief dragon of the original film, who is replaced by a voiceless phoenix that guides Liu Yifei’s Mulan on her journey.

But the remake still has cultural inaccuracies that may not beas obvious to American viewers but are very clear to Chinese. “One example is the village in the beginning of the film. In the original Hua Mulan tale, Mulan was born in northern China. But the kind of house that Mulan and her family live in in the film is a style that comes from southern China many centuries after the tale is set,” said Wendy Su, professor of Chinese media studies at UC Riverside.

Beyond those details, Su said that the changes to the story extend to the film’s themes. The original Hua Mulan tale, which dates back to sometime between the 4th and 6th century, was rooted in devotion to one’s family, while this version puts a greater emphasis on Mulan serving China, as well as a more feminist-friendly theme through the introduction of a subplot involving an evil witch who, like Mulan, was rejected for her unconventional strengths and abilities.

Ironically, this deviation from both the original source material and Disney’s animated past has worked for the remake series before. Jon Favreau’s 2016 remake of “The Jungle Book” featured an ending that radically changed both Walt Disney’s 1967 cartoon and Rudyard Kipling’s original novel, earning both critical praise and nearly $1 billion in global box office grosses. But the source material for “Mulan” is a more recent film beloved by American millennials and an ancient tale known to everyone in China.

Also Read: 'Mulan' Is Sinking at the Chinese Box Office, and Here Are 3 Reasons Why

Combine that with the fact that neither director Niki Caro nor the film’s four screenwriters are Chinese, and Su said that “Mulan” was bound to face more scrutiny.

“The Hua Mulan tale is included in middle school textbooks and is taught to everyone in China from a young age,” Su said. “They all know about the story, so trying to do a re-creation of Chinese culture is never going to work with an audience immersed in that culture. They’ll always know more than Hollywood about their own culture.”

Not every Hollywood take on Chinese culture has been a bust. Most famously, DreamWorks Animation’s “Kung Fu Panda” trilogy found both financial and critical success, with the original 2008 film becoming the first animated movie to gross over RMB 100 million in China. If a Western studio wants to set a film in China, Su thinks that’s a good model to follow as she sees those films as respectful of broad elements of Chinese culture that are also used in a new way instead of trying to replicate a culture that the filmmakers are not experienced with.

“It’s a film that takes two prominent elements of Chinese culture, kung fu and the panda, and melds them together in a very creative way that Chinese audiences hadn’t seen before while providing a very heartfelt story,” she said.

“Mulan” is a misfire for Disney, but one from which the company can easily rebound. Like the rest of the world, the media giant still has to navigate the COVID-19 pandemic and has some hard decisions coming about whether to move planned November releases “Black Widow” and “Soul” to 2021 or even to Disney+, as low U.S. box office numbers and ongoing uncertainty over the state of American theaters persists.

But whenever the pandemic subsides, there’s little reason to believe that Disney won’t resume its global box office domination, including in China. Animated films like “Frozen II” and “Zootopia” have been successful there, and the Marvel Cinematic Universe continues to be a huge moneymaker with “Avengers: Endgame” grossing a colossal $629 million in China last year.

Whenever Marvel’s “Shang-Chi and the Legend of the Ten Rings” comes out — it is set for a May 2021 release — it is expected to do well in China, dodging the pitfalls “Mulan” encountered as it is based in comic book mythology rather than millennia-old traditions.

But Su thinks “Mulan” should be a reminder for Hollywood the next time it wants to reach out to Chinese moviegoers: “Just tell a good, universal story,” she said. 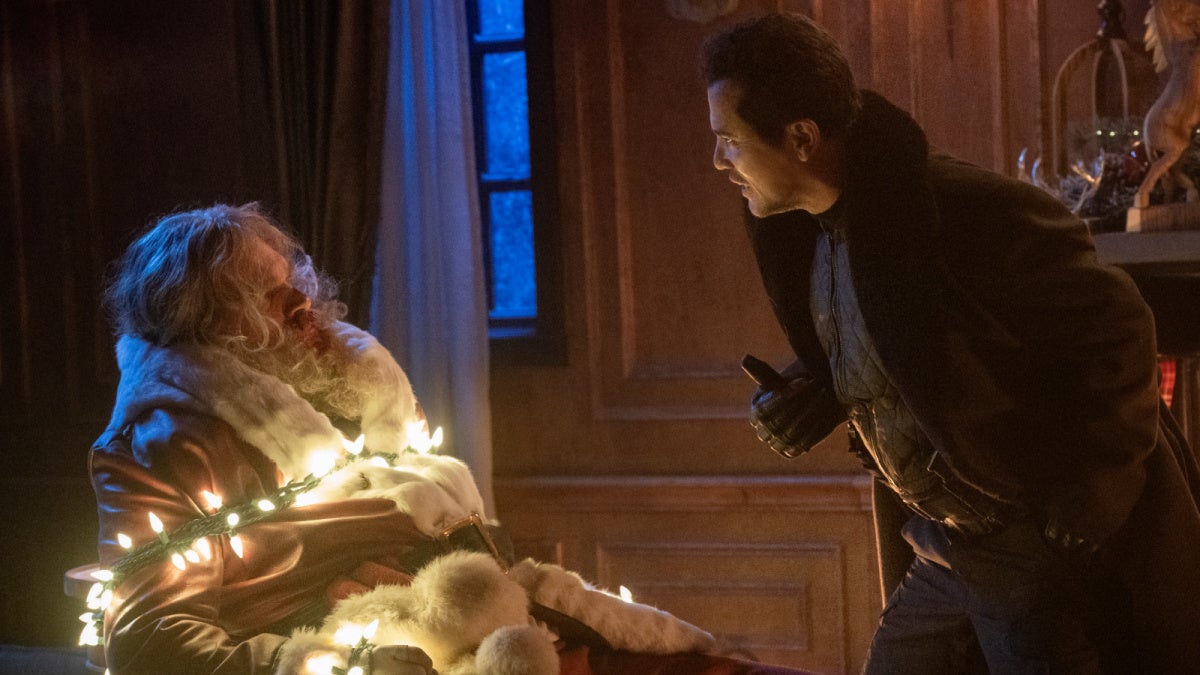