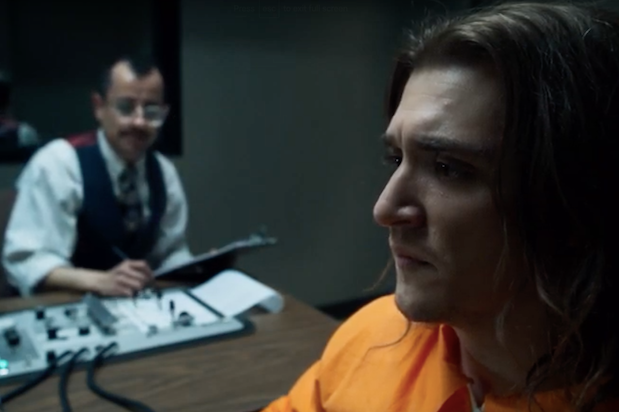 CBS All Access will not move forward with a second season of the experimental police drama “Interrogation,” the streaming service said Wednesday.

The 10-episode series centered on a case in which a young man was charged and convicted of brutally murdering his mother. The non-linear series was structured such that viewers were allowed to watch the episodes in any order, which CBS All Access billed as an opportunity for viewers to “follow the evidence like a cold case detective, abandon the linear narrative and determine their own investigative path.”

“Anders Weidemann, John Mankiewicz and Fabrik Entertainment’s unique approach to exploring an unsolved true-crime in Interrogation allowed the audience to follow their own investigative path of evidence and suspecting characters throughout a 10-episode arc,” CBS All Access head of programming Julie McNamara said in a statement. “They led an amazing team of writers, directors and cast, all of whom delivered a close-ended season that will continue to be available on CBS All Access for new viewers to discover and enjoy.”

Also Read: 'No Activity' to Go Animated for Season 4 at CBS All Access