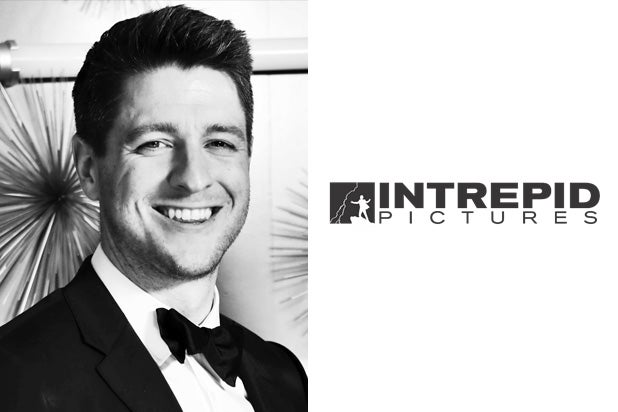 Intrepid Pictures, the production company behind Netflix’s “the Haunting of Hill House,” has tapped Adam Fasullo as vice president of television, the company announced on Friday.

In the role, Fasullo will bolster the company’s series production and development slate, reporting to the company’s principals, Trevor Macy and “The Haunting” creator Mike Flanagan.

“Adam has a keen understanding of the vision and path we’ve created for Intrepid,” stated Macy and Flanagan. “We’re excited to have him join our team as we expand our scripted television slate and dig deeper into the world of character-forward storytelling.”

Fasullo previously served as vice president of television for Paramount Television, working on projects including Intrepid’s “The Haunting Of Hill House” for Netflix, where he began his work with Macy and Flanagan. He’s also been involved in Amazon’s “Jack Ryan” and the upcoming series “The Vampire Chronicles,” “The Devil In The White City,” “Heels” and “Station Eleven.”

Back in February, Intrepid signed an overall deal with Netflix, which included a second season of their hit horror anthology, to be billed “The Haunting of Bly Manor.”