Ryan Coogler’s Proximity Media is producing the series alongside Marvel Studios. The Walt Disney Company has an overall exclusive television deal with Proximity that was announced in February 2021. 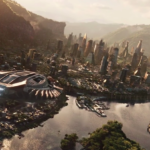 Also Read:
Wakanda TV Series From Ryan Coogler in the Works at Disney+ 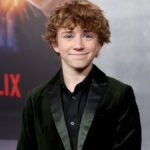 Barnes is the creative force behind the viral “Get Your Booty to the Poll” voting campaign. She is also an in-demand television director who has helmed episodes of “Mythic Quest,” “Blindspotting” and the upcoming fourth season of “Atlanta.”

Bailey is a writer/director from Chicago. She is the co-creator of the Emmy-nominated “Brown Girls” and the creator of the Gotham-nominated “You’re So Talented,” which premiered at the Tribeca Film Festival. Bailey served as a producer and director on the final season of Netflix’s “Dear White People” as well as a director on the previous season of the show. She also directed Powderkeg’s “East of La Brea” (SXSW Selectee, Urban World Film Festival Winner). Bailey was included in the Forbes 30 Under 30 class of 2018, The Root’s 100 Most Influential African Americans of 2018, and she received Shadow and Act’s RISING Award in 2019. 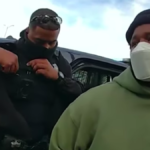