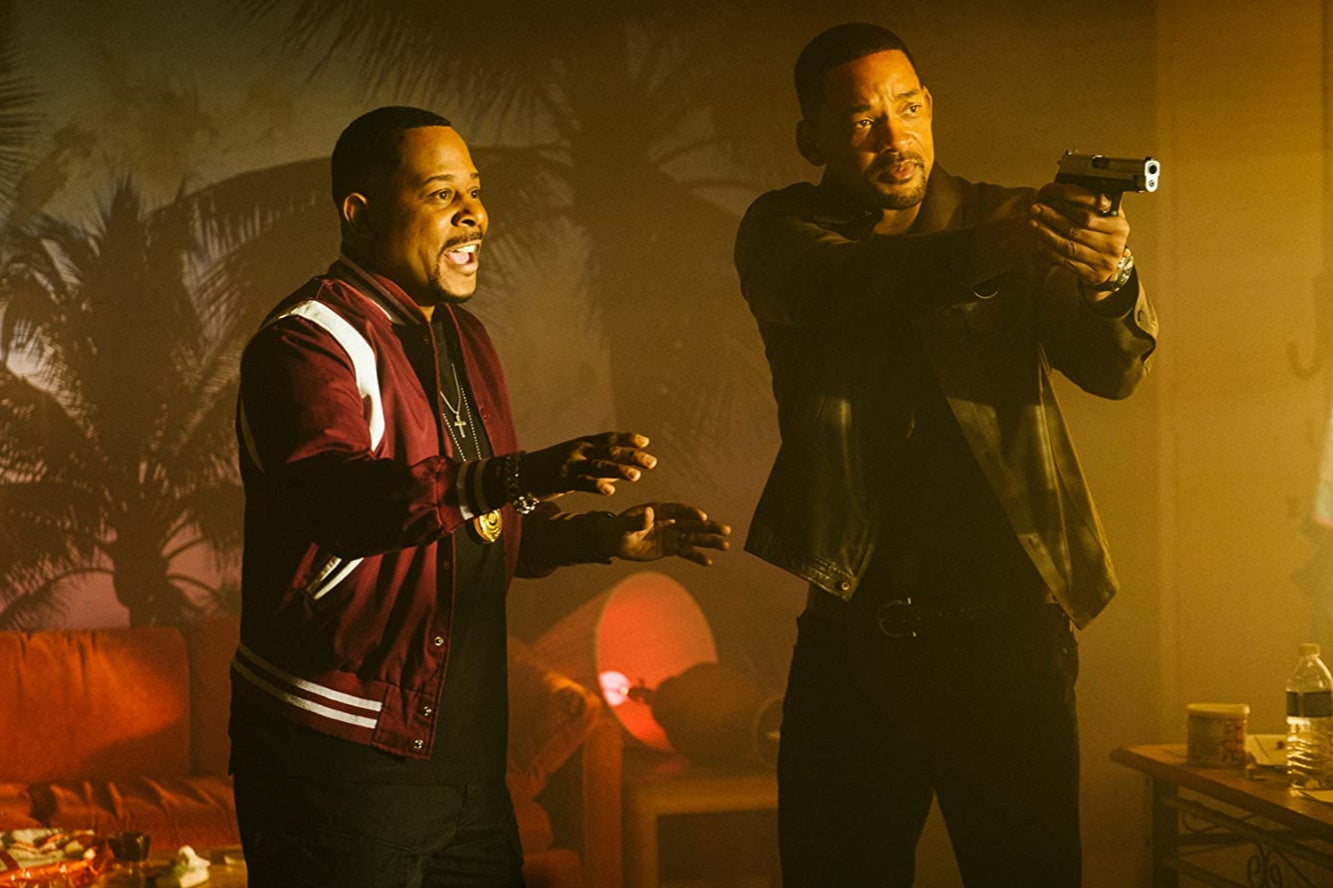 It has not, in any way really, been a good or happy year, but at least we’ve got “Bad Boys for Life” to help distract us from all the misery and death and, uh, economic anxiety. Directors Bilall Fallah and Adil El Arbi have updated the franchise for modern sensibilities, and the result is a third “Bad Boys” movie that is still funny and full of action, but also surprisingly sweet and pleasant. In its old age, this series has become less aggressive and is now full of heart — a welcome change in this garbage fire of a year.

When it hit theaters, “Bad Boys for Life” broke the box office record for Thursday night previews in January, and managed to do the franchise’s biggest opening. And now, with the novel coronavirus sweeping the world, it got a bit of an early release this week on digital platforms, before it lands on physical media near the end of April. Before theaters shut down due to the virus, “Bad Boys for Life” was the biggest box office hit of 2020.

The film’s directors, Bilall Fallah and Adil El Arbi, told TheWrap that they’ve talked about doing a fourth film: “At this point it’s more of if the audience wants it, we are more than ready to make a fourth one, and I think there is still a story to tell,” the duo said.

There were even reports over the weekend the film opened, albeit premature according to people with knowledge, that Sony was ready to fly back down to Miami for another film, and had tapped “Bad Boys for Life” writer Chris Bremner to write the script for a fourth one. But Sony has not made any announcement about a fourth “Bad Boys” movie since the third one hit theaters. That doesn’t mean they aren’t prepping the fourth movie. It just means they haven’t told us that it’s happening.

So, officially, however, we know nothing for sure about the future of this series, and the marketing certainly has pushed the idea that this could be the last one. The official synopsis, for example, says that Will Smith and Martin Lawrence are back for “one last ride.” So you wouldn’t be crazy to think that “Bad Boys for Life” is the last one. I mean they even used a title that would be perfect for a fourth movie — like “Bad Boys 4 Life” — which on some level feels like they chose that title because they figured this was it.

But there are a couple big clues that indicate that, at minimum, Sony, Smith and Lawrence are open to doing more. The first is, of course, the movie itself, which does not exactly have a “this is the end of the franchise” sort of conclusion. Quite to the contrary, in fact. “Bad Boys for Life” specifically seems to be setting up future adventures with Mike Lowrey (Smith) and Marcus Burnett (Lawrence), along with their new team of tech-focused millennial crime fighters. And it’s not vague about it — the movie ends by by straight up teasing “Bad Boys 4.”

The other clue is that Sony previously had a fourth “Bad Boys” movie on its release calendar. Four years ago, the studio scheduled “Bad Boys 3,” which at the time was to be directed bu Joe Carnahan, for February 2017, and “Bad Boys 4” for July 2019. Obviously, that schedule changed as it took until now to get “Bad Boys for Life” done thanks to another change in directors and more scheduling conflicts for Will Smith after production was pushed back again.

So the takeaways from this are that, in the present day, a fourth “Bad Boys” movie is not officially on the way. But Sony had planned to do to one, and “Bad Boys for Life” is setting one up, so it stands to reason that if it does well enough then “Bad Boys 4” will almost certainly happen. Though if the fourth film gets stuck in development hell for a decade like this new one did, then that will probably be it — Will Smith and Martin Lawrence are in their 50s, so it’s not likely that they’d be up for it after another long hiatus.

So if you enjoy “Bad Boys for Life” and are hoping for a “Bad Boys 4,” you should root for box office success for this thing.