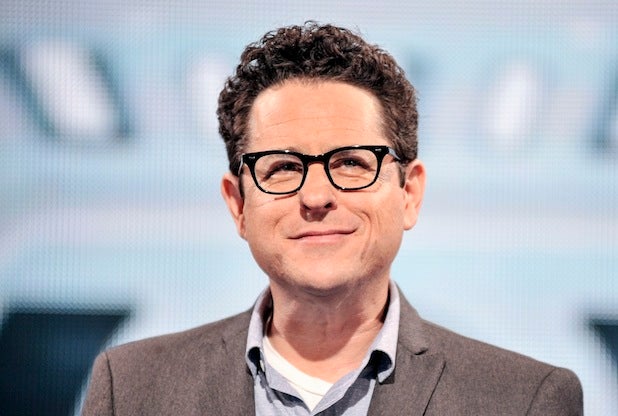 Speaking via video, J.J. Abrams presented a trailer peek of the upcoming action horror film “Overlord” at CinemaCon in Las Vegas on Wednesday, and contrary to what has been rumored, it’s not part of the “Cloverfield” series.

But even if Abrams hadn’t said that, the trailer clip made it clear that this film is its own beast and, as Abrams described it, “bats–t crazy.” With a driving rock soundtrack in the background, it shows a team of Allied paratroopers dropping into France during World War II, where they discover supernatural and inhumane experiments being conducted by the Nazis.

Among them is a woman who is literally nothing but a head and a spinal cord, begging one of the soldiers to put her out of her misery.

As for “Cloverfield,” Abrams promises that a separate film is currently in production, and unlike “The Cloverfield Paradox,” which premiered on Netflix on Super Bowl Sunday, this one will be released in theaters.