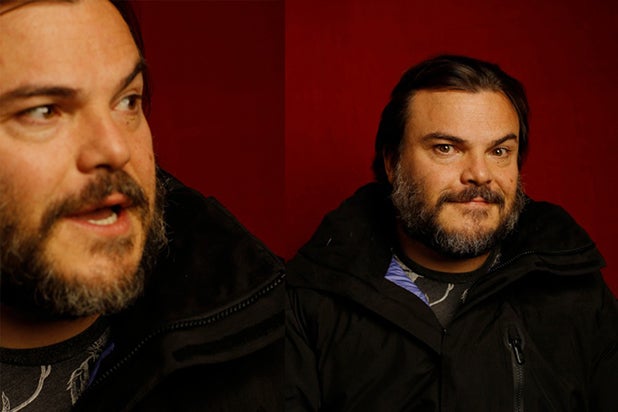 Jack Black will appear on the Oscar show in what show producers Neil Meron and Craig Zadan are describing as a “very special sequence.”

The producers announced the booking on Twitter on Thursday morning, but did not provide any details of what the actor/singer/comedian might be doing on the show.

Previously, Zadan and Meron announced song performances by Adam Levine, John Legend and Common, Tim McGraw and Rita Ora, as well as a special song to be written by Robert Lopez and Kristin Anderson-Lopez and performed by show host Neil Patrick Harris.

“Jack Black is a complete original comic voice and we’re beyond thrilled that he has agreed to join the Oscars show in a very special sequence” said Zadan and Meron in a statement.

The 87th Academy Awards will take place on Feb. 22 at the Dolby Theatre in Hollywood.