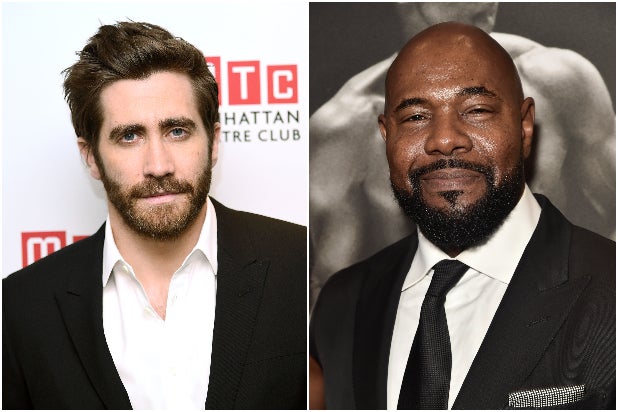 Netflix has acquired the worldwide rights to Antoine Fuqua and Jake Gyllenhaal’s package “The Guilty,” a dramatic thriller based on the Danish drama, “Den Skyldige,” directed by Gustav Moller.

The film will take place over the course of a single morning in a 911 dispatch call center, where call operator Joe Bayler (Gyllenhaal) tries to save a caller in grave danger. However, he soon discovers that nothing is as it seems.

Fuqua and Gyllenhaal first collaborated on 2015’s “Southpaw.” Fuqua’s other most recent projects include “The Equalizer 2,” “The Magnificent Seven” and “What’s My Name: Muhammad Ali.” He will next direct “The Street,” “The Devil Soldier,” “Siege of Bethlehem” and “Emancipation.” He is represented by CAA, Rogers & Cowan and LBI Entertainment.

Gyllenhaal most recently starred in “Spider-Man: Far From Home” and “Velvet Buzzsaw” and produced “Relic,” “Good Joe Bell” and “The Devil All the Time.” Up next, he will star in “The Division” and he is in post-production as a producer on “Breaking News in Yuba County.”

He is represented by WME and ID Public Relations.