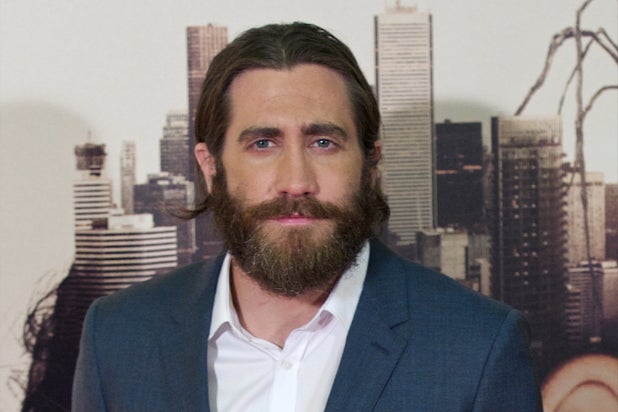 Jake Gyllenhaal is in talks to star in Jean-Marc Vallée’s upcoming drama “Demolition,” an individual familiar with the project told TheWrap.

Based on the 2007 Black List script by Bryan Sipe, “Demolition” centers around a an investment banker struggling with the death of his wife. He is rescued by a woman he meets by chance.

Vallée is coming off the success of “Dallas Buyers Club” and directed “Wild,” the Nick Hornby adaptation of Cheryl Strayed’s memoir slated for a December 2014 release through Fox Searchlight.

Gyllenhaal is represented by Patrick Whitesell, Brent Morley and Cliff Roberts at WME.