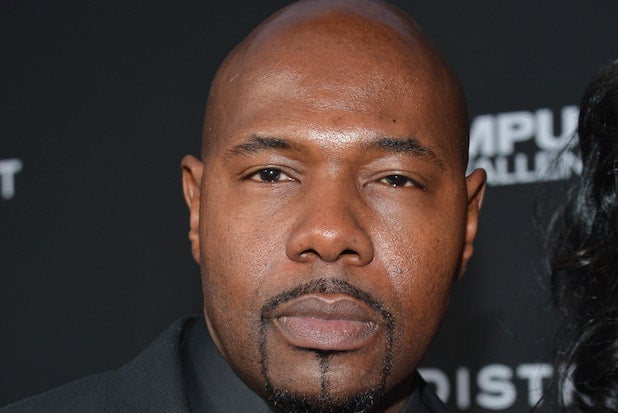 As buzz builds for his upcoming Denzel Washington thriller “The Equalizer,” director Antoine Fuqua finds himself in high demand.

Not only does Sony want him to return for an “Equalizer” sequel that the studio has already put on the fast track, but MGM wants to hand him the reins of its long-gestating remake of “The Magnificent Seven.”

Now 20th Century Fox is getting in on the action, as the studio is in negotiations with Fuqua to direct “Narco Sub,” a thriller Ridley Scott is producing that his brother, Tony Scott, had been developing before his death in 2012.

Written by David Guggenheim, “Narco Sub” follows a notorious Ecuadorian drug lord who forces a disgraced American naval officer to navigate a cocaine-packed submarine past the U.S. Coast Guard. Doug Liman was previously in talks to direct the film, which Scott is producing with Simon Kinberg of Genre Films, whose Aditya Sood will exec produce with Scott Free’s Elishia Holmes.

Fuqua is currently prepping the Jake Gyllenhaal boxing drama “Southpaw” and once he wraps that movie for the Weinstein Company, he’s expected to focus on one of the three projects listed above.

So which project should Fuqua turn his attention to once the bell rings on “Southpaw?” As interesting as “Narco Sub” sounds, it’s the Western genre that could sorely use a makeover from a filmmaker as talented as Fuqua, who would be working off a script by “True Detective” creator Nic Pizzolatto and John Lee Hancock.

Sure, Fuqua would be stepping into big shoes, as John Sturges directed the classic 1960 film — itself was a remake of Akira Kurosawa’s “Seven Samurai” — but his energetic style could be just what the fading Western genre needs. Not to mention, it would be interesting to see how a filmmaker of color would put his stamp on that genre.

“The Equalizer” is envisioned as Denzel’s first franchise, and if it’s a hit this fall, Fuqua may wish to return rather than hand the Richard Wenk-scripted sequel off to another director. Only time will tell. Until then, Fuqua will continue to cast “Southpaw,” which will likely co-star Forest Whitaker and Rachel McAdams.

Fuqua’s involvement with “Narco Sub” was first reported by Deadline.