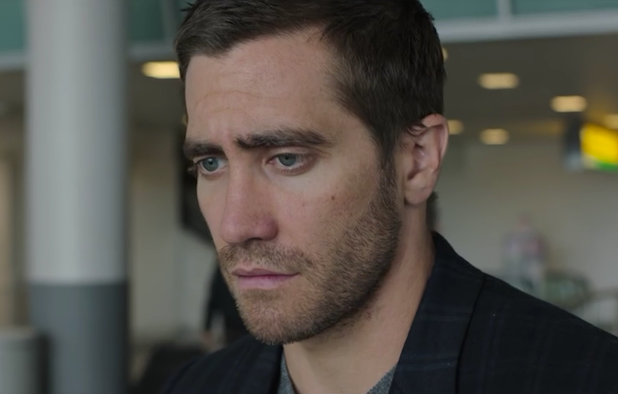 The Toronto International Film Festival kicked off its 40th edition Thursday night with the world premiere of Jean-Marc Vallee‘s “Demolition,” which features yet another bold turn from Jake Gyllenhaal after last year’s TIFF entry “Nightcrawler.”

“Demolition” raised eyebrows as the Opening Night selection once Fox Searchlight announced it wouldn’t release the film until next April. However, it couldn’t have been a better fit for a festival founded in 1976, as it played like the kind of intimate, ’70s-esque character study that Hollywood rarely makes anymore.

“This is the most rock ‘n’ roll film I’ve ever made,” said Vallee. “I think we’re gonna set the tone of this year’s festival with the noise we’re going to make tonight.”

That may very well prove to be true, and if so, audiences should rejoice. While there were a handful of audience members who weren’t quite sure what to make of “Demolition,” which defies easy categorization, most viewers seemed to leave the theater on a movie contact high.

“Demolition” is the work of an incredibly assured director who must’ve had to work hard to nail the proper tone, though he certainly had help in the form of a truly original screenplay from Bryan Sipe.

As good as Watts, Cooper and young Lewis are, the film belongs to Gyllenhaal, who moves from blank grief to dancing in the streets, showcasing his range and versatility in the process. Since 2012’s cop movie “End of Watch,” Gyllenhaal has been on a creative roll between “Prisoners,” “Nightcrawler,” “Southpaw” and the upcoming “Everest.”

While Fox Searchlight may not have initially envisioned “Demolition” as a traditional awards contender, the distributor may have second thoughts depending on the film’s reviews. Surely, Sipe’s screenplay has a shot at an original screenplay nomination, as it’s hard to find an easy comp for the film, which hits theaters on April 8, 2016.

Originally known as The Festival of Festivals, TIFF was founded by William Marshall, Henk van der Kolk and Dusty Cohl, and this year’s festival paid tribute to the trio prior to “Demolition.” There was also a fun sizzle reel comprised of archival footage that was directed by Vallee’s fellow Canadian filmmaker Barry Avrich.

This year’s festival boasts more than 2,500 volunteers, all of whom are likely just as helpful as Watts’ customer service representative in “Demolition.” Watch the film’s trailer below.