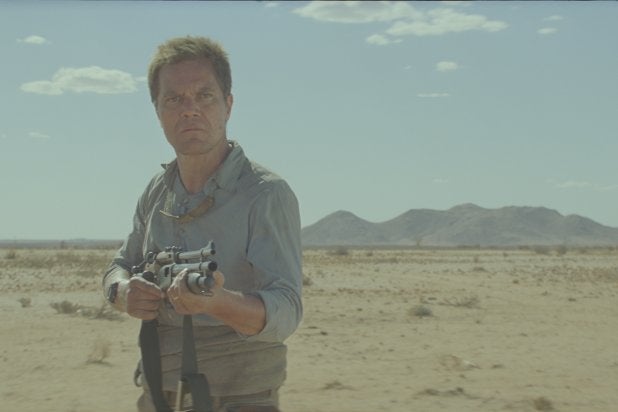 After making its world premiere at the 2014 Sundance Film Festival, Jake Paltrow‘s science fiction dystopian film, “Young Ones,” has been acquired by Screen Media. Suzanne Blech, president at Screen Media, plans a nationwide theatrical release in October 2014, saying that Screen Media was “blown away by Jake’s vision and execution.”

Paltrow, who wrote and directed the film, said of the deal, “It feels very gratifying to have such a passionate supporter in Screen Media. I am extremely grateful for their belief in our picture and look forward to shaping a creative and unconventional campaign for its release.”

The film takes place in a dystopic future where water has become the world’s most precious resource. Centering on neighboring ranchers, portrayed by Michael Shannon (“Boardwalk Empire”) and Nicholas Hault (“Jack the Giant Slayer”), it is a story of survival and betrayal in a desert wasteland. The movie co-stars Elle Fanning (“Super 8”), and Kodi Smit-McPhee (“The Road”).