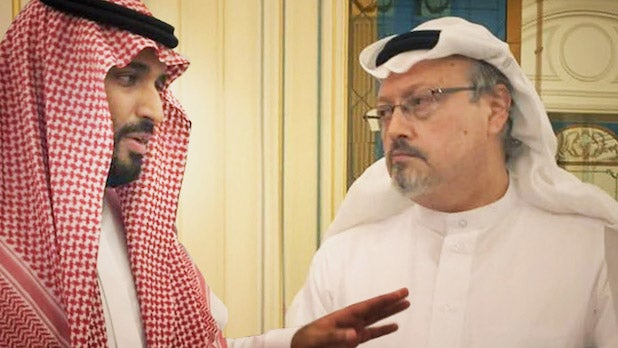 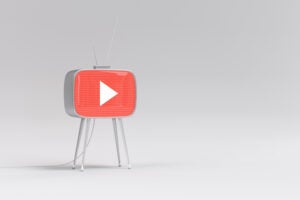 “The Dissident,” a powerful documentary from Oscar-winning director Bryan Fogel about murdered Saudi journalist Jamal Khashoggi that premiered at this year’s Sundance Film Festival, is being snubbed by Hollywood distributors out of fears of upsetting the Saudi regime blamed for its role in Khashoggi’s death, multiple individuals told TheWrap.

One independent studio has bid for the film but sought a partner for streaming and premium cable, a knowledgeable individual said. Potential partners including Hulu, Amazon, HBO and Showtime all passed on distributing the film, many of them citing “security measures,” according to the individual.

But insiders told TheWrap that buyers are actually steering clear of the documentary because they don’t want to face possible repercussions from Saudi Arabia’s Crown Prince Mohammad bin Salman, who has been named by U.S. intelligence as responsible for the killing. In particular, companies may be reluctant to alienate a Saudi regime that has made numerous major investments in the entertainment sector in recent years.

“Saudi money is coming into Hollywood in the next two years,” one insider said. “They are meeting with everyone. In two years, everyone will forget about Jamal Khashoggi.”

A spokesperson for Showtime flatly denied its execs had been approached about partnering on a deal for “The Dissident” and pointed to its own project about the case: Rick Rowley’s “Kingdom of Silence,” executive produced by Alex Gibney and Lawrence Wright, is due to premiere on the network later this year.

Representatives for Hulu, HBO and Amazon did not immediately respond to TheWrap’s request for comment.

Fogel declined to comment for this story. A spokesman for the film told TheWrap: “Obviously, yeah, there are discussions being held about the film, but there are definitely people interested.” As for why no deal has been announced more than a month after Sundance wrapped, the spokesman added, “It’s just taking a bit longer. I do think there’s going to be a deal soon.” He declined to give further details. UTA, the agency handling sales on the film, also had no comment.

Khashoggi, a columnist for The Washington Post and editor-in-chief of Al-Arab News Channel, was murdered on Oct. 2, 2018, at the Saudi consulate in Istanbul by a killing squad sent by the Saudi government. Khashoggi was critical of Saudi’s crown prince and strongly opposed the Saudi-led intervention in Yemen.

He entered the Saudi consulate in Turkey to obtain documents for his upcoming marriage but never exited. Initially, the Saudi government denied involvement but after shifting explanations, Saudi Arabia’s attorney general admitted the murder was premeditated and the CIA concluded bin Salman had ordered the assassination himself.

The documentary, which was critically acclaimed, delved into previously unseen details about the killing. Fogel obtained access to the Turkish government’s evidence about Khashoggi’s murder and interviewed Khashoggi’s fiancée, Hatice Cengiz, and numerous other dissidents working to uncover clues about the nature of his death and the government cover-up that surrounded it.

Over the past few years, Saudi Arabia has tried to make a big imprint in the American media and entertainment industries, solidified by bin Salman’s high-profile visit to Hollywood in 2018. However, Khashoggi’s murder led many companies to pull out of deals or return investments. WME parent Endeavor returned Saudi Arabia’s $400 million investment, which would have allowed the Saudi government to own a 5% to 10% stake in the company. Penske Media took a $200 million investment from Saudi Research and Marketing Group (SRMG) in 2018 and has chosen to keep the investment.

Here is TheWrap’s interview with Fogel and Cengiz at Sundance in January: 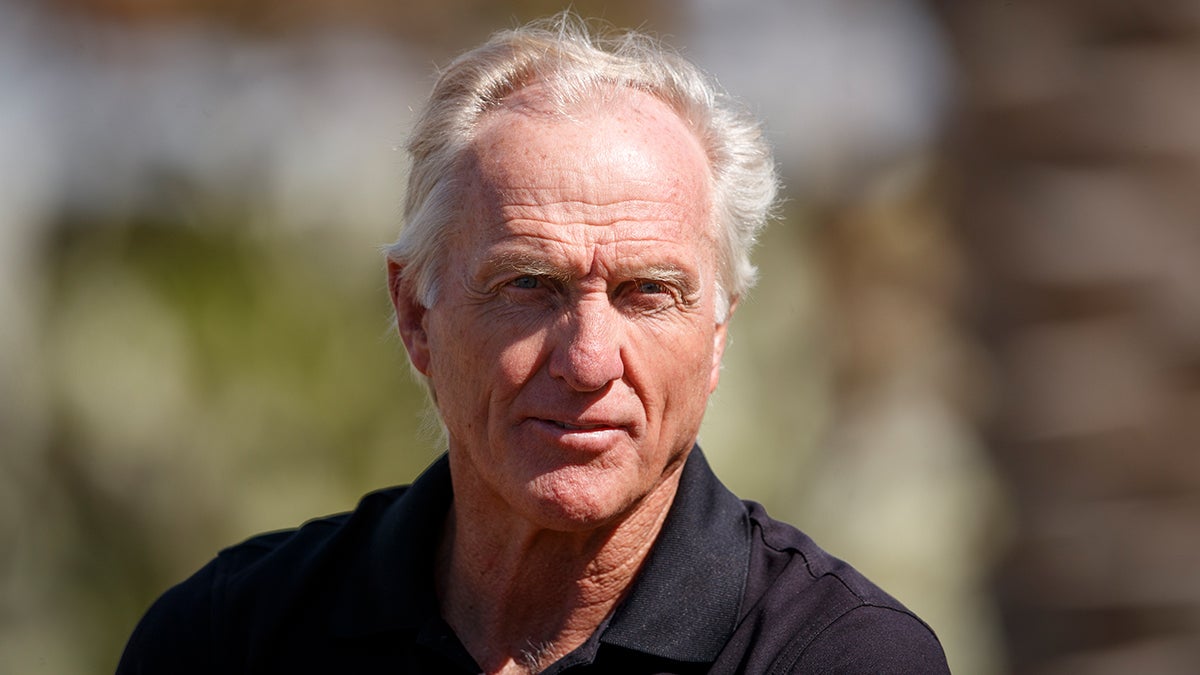