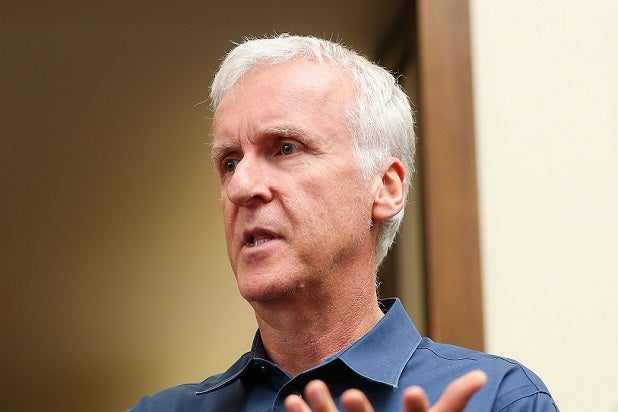 James Cameron is being sued, and it’s not by some dude who claims he came up with the idea for “Avatar.”

“Titanic” director Cameron and his brother, John Cameron, are being sued by the founders of an e-cigarette company who claim that John ran the company into the ground, and then conspired with James to take control of it, according to legal papers obtained by TheWrap.

According to the filing, which is a counterclaim in an existing suit, John Cameron came aboard the Safe Cig company after promising great success, saying: “There is no door that the Cameron name can’t open and Hollywood will fall at our feet.”

Instead, the countersuit claims, John drove the company head-first into financial ruin, bloating the business with an excessive payroll, racking up outrageous expenses and generally sinking it like an ill-fated luxury liner on a collision course with an iceberg.

“This Conspiracy to Commit Fraud and Breach of Contract and Breach of Fiduciary Duty is blatant and malicious, doing damage to the company and the Counterclaim Plaintiff in the millions and millions of dollars,” the lawsuit reads.

The lawsuit alleges that the Camerons also took, stole or destroyed assets to create a competitor to Safe Cig, adding, “These acts are not only illegal, but grossly unethical, immoral, willful and malicious.”

A representative for Jame Cameron has not yet responded to TheWrap’s request for comment.

Alleging breach of fiduciary duty, breach of contract, unfair competition and conspiracy to commit fraud, the countersuit is seeking compensatory damages “of no less than $500 million,” and an equal amount in punitive and/or exemplary damages.