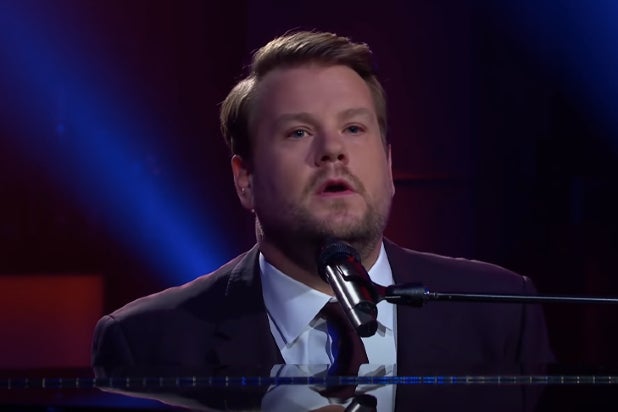 James Corden says he’s so “homesick” that when his contract at CBS is up, he might exit not just “The Late Late Show,” but America, too.

“I have a couple of years to go on this contract. Ending the show will always be a bigger family decision than a professional one,” the father of three told the British paper The Sun in a Wednesday interview,

The actor and host went on, “It will be about people at home who we miss very, very much, who we are homesick for. I also feel like my wife and I have three young children, and they are three young grandchildren that we’ve taken away from people.”

Corden did mention in the interview that his feelings might be “magnified” by the ongoing coronavirus pandemic, but he worries his family has been affected by his career choices “for a very long time.”

A representative for CBS did not immediately return a request for comment on the future of “The Late Late Show.”

Corden, whose move to America came when he appeared on Broadway, most recently starred in Netflix’s “The Prom,” a movie adaptation of a Broadway musical about an inclusive prom in a small Midwestern town.