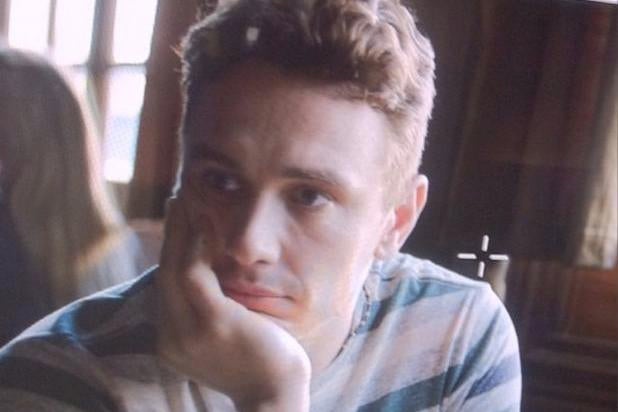 James Franco has shared the first look at himself as Michael Glatze in “Michael,” an upcoming film about the eponymous gay activist who rejects his homosexuality to become a homophobic Christian pastor.

Franco took to Instagram this week to share the image (above) from the production, executive produced by Gus Van Sant and directed by Justin Kelly. The actor also debuted a new head of blond hair.

It’s unclear if the haircut Franco described as the “late 90s bleached look” has anything to do with “Michael,” but he did suggest he’s thinking about conquering yet another form of artistic expression: the boy band.

Take a look at Franco’s new looks, below: