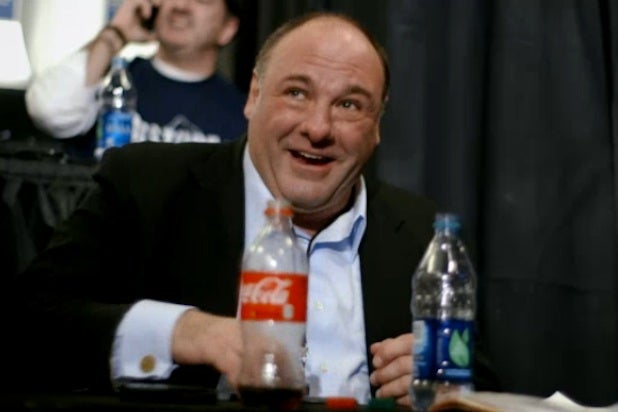 James Gandolfini‘s “Big Dead Place,” the HBO drama the actor was developing before his death, has been revived with a new director-executive producer attached, TheWrap has learned.

“The Sopranos” and “Boardwalk Empire” director Tim Van Patten will direct and executive produce the HBO adaptation of Nicholas Johnson’s memoir, which was originally put into development in 2011.

Set in Antarctica, “Big Dead Place” documents Johnson’s time working for the U.S. Antarctic Program and the effects that staying in a remote, frozen area for extended periods of time had on his psyche.

Gandolfini was developing the project with “Breaking Bad” producer Peter Gould and was eyed to star, before his sudden death in 2013. He will share the executive producer credit with Van Patten.