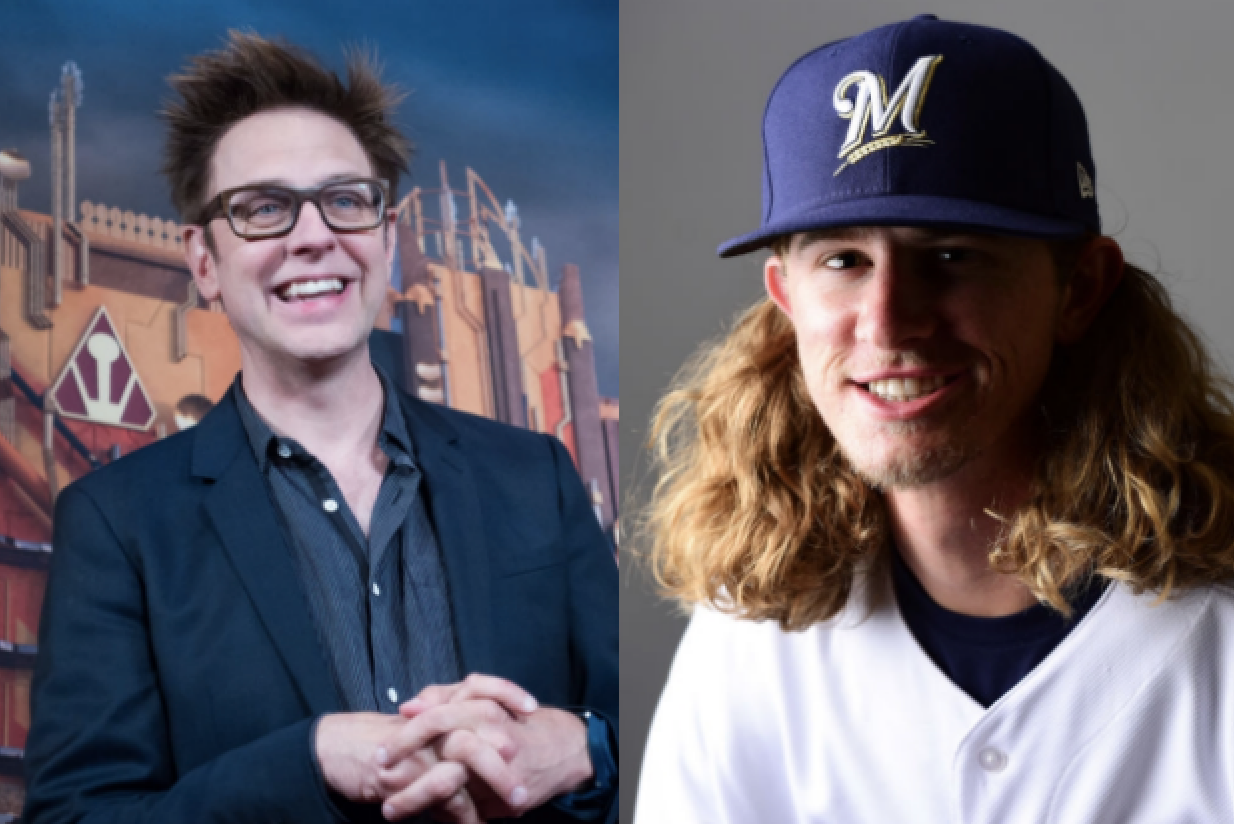 Former “Guardians of the Galaxy” director James Gunn and Milwaukee Brewers pitcher Josh Hader are just two of the latest people whose old tweets have come home to roost. On the latest “Low Key” podcast, we try to figure out the rules around old tweets — if there are any. You can listen on Apple or right here.

The repercussions for Gunn and Hader were vastly different. Gunn lost his job directing the next “Guardians” film after the unearthing of his old Twitter jokes about rape and pedophila. But Hader received a literal standing ovation soon after the discovery of racist and homophobic tweets he wrote when he was 17.

Both Gunn and Hader apologized and said they have grown and evolved since writing the old tweets.

But the two cases raise many questions: What should the consequences be for offensive tweets, and how old should the tweet (or the individual) be for us to let it go?

Keith Dennie, Aaron Lanton and I discuss whether things are going too far or not far enough, and how societal evolution changes our collective judgement. Plus, we end this edition of “Low Key” with Aaron and I reading off our first tweets and seeing if we’ve learned anything since we posted them.

Keith doesn’t have to face this embarrassment because he’s never had a Twitter account. (Wait… you can do that?)