Logan Lerman and Asa Butterfield will star in the film as a young Karl Rove and Lee Atwater in “College Republicans,” which topped the Black List in 2010, according to an individual with knowledge of the project.

James Schamus is set to direct Wes Jones’ buddy comedy. Based on true events, set in the summer of 1973, aspiring politician Karl Rove wants to become the next national chairman of the College Republicans — but the odds are stacked against him. He and his new campaign manager Lee Atwater set off on a road trip to drum up support before the vote and discover some dirty tricks along the way before ending up at the contested College Republican National Convention. 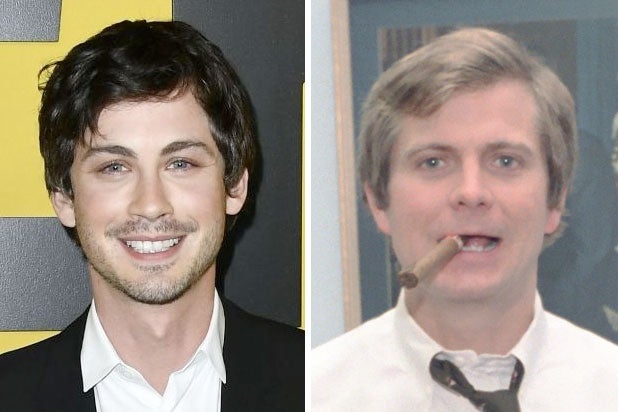 Producing the project are Likely Story’s Anthony Bregman and Peter Cron, The Black List’s Franklin Leonard, and Schamus through his Symbolic Exchange banner. Jones and Ken Friemann are executive producing.

The project is eyeing a spring or summer 2021 production start while financing and distribution are being worked out. 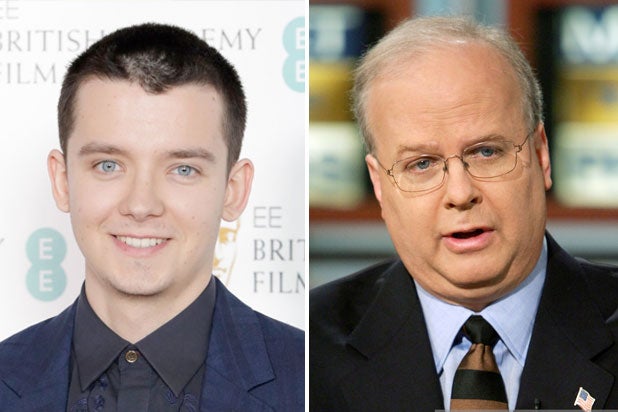 A three-time Oscar nominee, Schamus produced “Brokeback Mountain” and wrote the screenplays for “Crouching Tiger, Hidden Dragon” and “The Ice Storm,” among other films. Schamus made his directorial debut on 2016’s “Indignation,” which starred Lerman and premiered at Sundance. The film was released by Roadside Attractions. Schamus has also served as CEO of Focus Features and taught film theory and history at Columbia’s School of the Arts.

Schamus and Butterfield are both repped by CAA, Lerman is repped by WME.