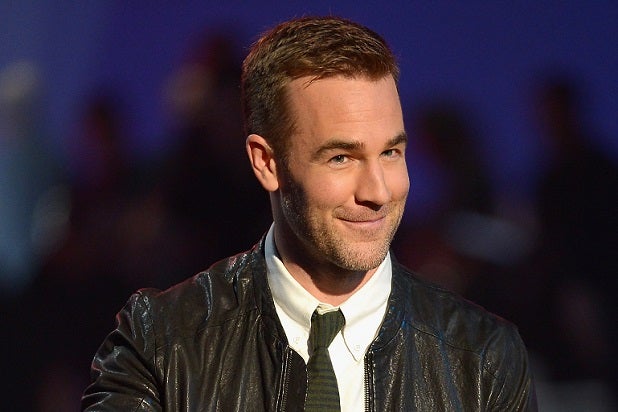 James Van Der Beek has been cast to star in the upcoming offshoot series “CSI: Cyber,” the network sais Wednesday.

Van Der Beek, who will be a series regular, will play FBI Agent Elijah Mundo, an expert in battlefield forensics recruited by Special Agent Avery Ryan (played by Patricia Arquette) for his war efforts in Afghanistan. Mundo is a savant when it comes to weaponry, vehicles and bombs.

A self-proclaimed action junkie, Agent Mundo will often put himself at risk to seek permanent justice, while Ryan will level his diehard behavior with her expertise in psychology.  Together, they will team up to fight the world’s toughest cyber crimes.

Van Der Beek recently starred in the short-lived comedy “Friends With Better Lives” for the network.

“We are excited to welcome an actor of James Van Der Beek‘s caliber to ‘CSI: Cyber.’  Over his career, he has demonstrated a tremendous range of talent that makes him a perfect addition to our gifted cast,” the show’s executive producers said.

In addition to Van Der Beek and Arquette, the cast of the series, which is set to premiere during the 2014-2015 season, includes “Ally McBeal” alum Peter MacNicol, who’ll play Assistant Director Stavros Sifter, a career FBI insider and Ryan’s supervisor at the Cyber Crime Division in Washington, D.C.