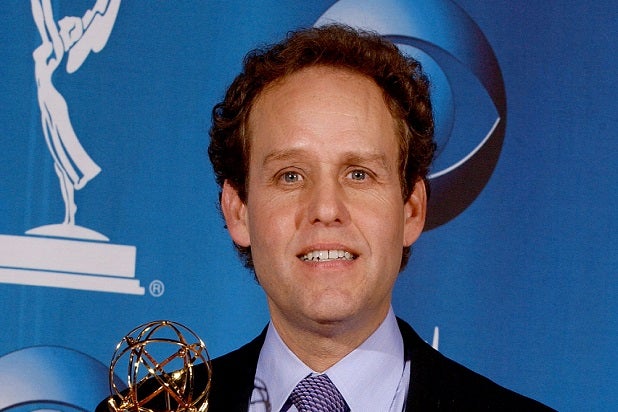 Peter MacNicol and CBS are going to cyber with each other.

MacNicol, who played John Cage on the legal series “Ally McBeal,” has signed on as a regular on CBS’ upcoming drama “CSI: Cyber.”

The series will focus on a time when technology, as we know it, has amplified human behavior to the point where faceless criminals are committing crimes at global proportions with the touch of a button. Patricia Arquette will star as Avery Ryan, a special agent in the FBI’s Cyber Crime Division.

Described as the clearing house between FBI Cyber and all other branches of government, Sifter is a shrewd and savvy networker, and a charmer with a hint of malice. Sifter has the impossible task of controlling the amplification of cyber crime in an era where the collective world communicates electronically.

MacNicol, who won an Emmy for his work on “Ally McBeal,” also had roles on CBS’s “Numb3rs” and Fox’s “24.” He’s repped by Thruline Entertainment.