Jamie Bell and Margaret Qualley will star in a biopic about Fred Astaire and Ginger Rogers for Amazon Studios and Automatik called “Fred & Ginger.”

Jonathan Entwistle (“The End of the F—ing World”) will direct the film about the two Old Hollywood movie stars and dance icons. Arash Amel (“A Private War”) will write the script.

“Fred & Ginger” tells the untold love story between Fred Astaire and Ginger Rogers, going behind the scenes of their stage personas and examining what drove them and how they found their creative spark as the most recognizable on-screen musical duo of the Golden Age of Hollywood.

Astaire and Rogers starred in 10 films together — nine of them with RKO and between 1933 and 1939 — including such classics as “Top Hat,” “Swing Time” and “Roberta.” 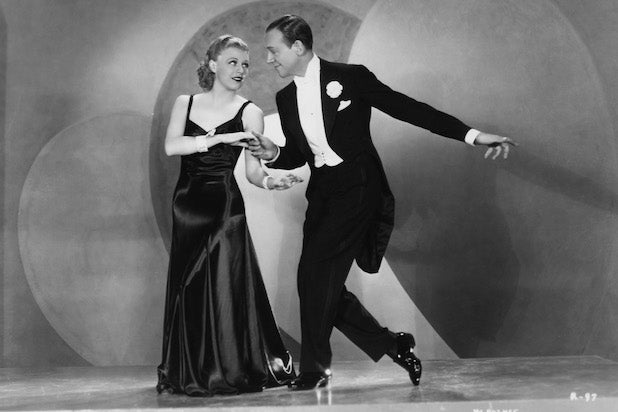 Both Bell and Qualley have deep roots in dance, either on stage or on screen. Bell is returning to the dance floor after his breakout role in 2000’s “Billy Elliot,” and Qualley has dance experience in FX’s “Fosse/Verdon” and in a viral Kenzo perfume ad directed by Spike Jonze. As Ginger Rogers’ famous quote goes, she’ll have to do all the choreography Bell can do, but “backwards and in heels.”

Also Read: Ben Affleck in Talks to Team Up With George Clooney for Amazon's 'The Tender Bar'

Entwistle most recently created the Netflix series “I Am Not Okay With This” and is working on a new “Power Rangers” universe for Hasbro and eOne that will span film, TV and animation.

Bell was most recently seen in “Rocketman” and will next star alongside Michael B. Jordan in “Without Remorse.” Qualley broke out with Quentin Tarantino’s “Once Upon a Time…in Hollywood” and is currently filming the miniseries “Maid.”