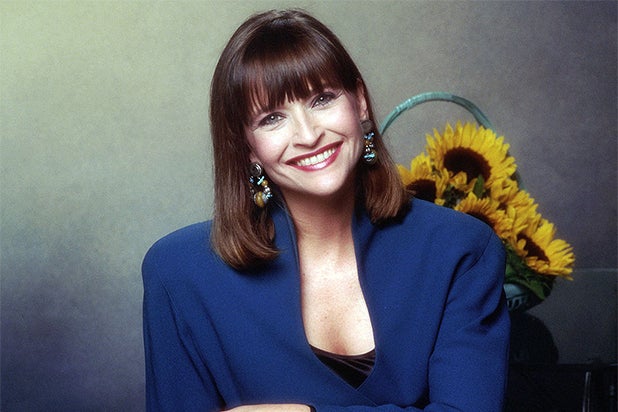 The 57-year-old actress battled a serious undisclosed illness for years before dying Thursday morning in her New York home. Her most recent role was on Tina Fey‘s hit NBC sitcom “30 Rock,” where she played Jenna Maroney’s mother, Verna. Hooks also famously starred on two seasons of CBS’s “Designing Women” and on the HBO comedy series “Not Necessarily the News.”

But Hooks is best known for her five-year turn on “SNL,” during which the actress famously portrayed Irish pop singer Sinead O’Connor, among other popular characters.

“R.I.P. Jan Hooks,” Orlando Jones, star of “Sleepy Hollow,” wrote on Twitter. “Loved your work on NBC’s ‘SNL,’ especially when you did Sinead O’Connor. Condolences to friends, family and loved ones.”

Here are other heartfelt tweets from Hooks’ other well known fans:

Jan Hooks still stands out as one of the funniest cast members in SNL history. Very sorry to read about her passing.

“@KGWNews: Report: Former 'SNL' star Jan Hooks dies at 57 http://t.co/AVegCF5spl” so sorry to hear about Jan Hooks. I loved her on SNL.

So so gifted. RIP Jan Hooks.

Incredibly sad about Jan Hooks. She was truly one of my favorite SNL cast members. So funny. A sad day for comedy. #RIPJanHooks

Don't want to say Rest In Peace Jan Hooks because I don't want to believe the news about her is true. So funny, such a loss.

RIP Jan Hooks. One of her funniest SNL moments: https://t.co/vSS157G56T

Very sad to hear about Jan Hooks. She was a great cast member of that 80's SNL and I always had a big crush on her

Not now, but sometime this weekend I'll think of Jan Hooks saying "adobe" and I'll get tear-eyed. I know it. #RIPJanHooks