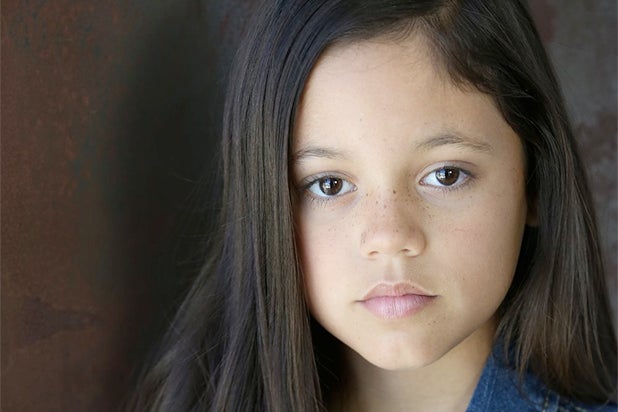 Jenna Ortega, best known for playing the younger version of Gina Rodriguez on The CW’s “Jane The Virgin,” has landed her own Disney Channel sitcom called “Stuck in the Middle,” TheWrap has learned.

The family comedy will center around the Diaz family, and the rest of the cast includes Ronni Hawk as Rachel, Kayla Maisonet as Georgie, Isaak Presley as Grant, Nicolas Bechtel as Danny, Malachi Barton as Beast and Ariana Greenblatt as Daphne.

Ortega will play Harley, a middle school student and engineering whiz who uses her inventions to navigate through life as the middle child in a large family.

Ortega appears as the young Jane in flashbacks on The CW’s “Jane The Virgin,” now filming its second season. She is represented by Coast to Coast Talent and Industry Entertainment.