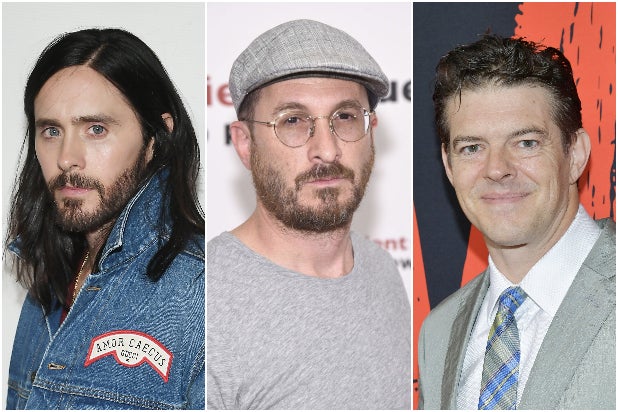 Jared Leto and Darren Aronofsky are teaming for a film package called “Adrift” that is based on a short story by the writer of “The Ring.” Jason Blum will produce the film through his Blumhouse Productions.

“Adrift” is a reunion between Leto and Aronofsky, who previously worked together on Aronofsky’s 2000 cult film “Requiem for a Dream.” The new film will star Leto and be directed by Aronofsky based on the story of the same name by Koji Suzuki.

The film is set in the dead calm of the open sea where a fishing boat discovers an abandoned yacht with a strange distress call. A deckhand agrees to take lone control of it while it’s towed into port, but he soon discovers why the rest of his more experienced crew members call it a “Ghost Ship.”

“Adrift” is currently a package and will be shopping for buyers.

Jared Leto will next be seen in “The Little Things” and in Sony’s Marvel film “Morbius,” and he also reprises his role as the Joker in “Zack Snyder’s Justice League.” His other upcoming projects include a sequel to “Tron: Legacy” and as part of the cast of Ridley Scott’s “Gucci.”

Darren Aronofsky’s last film was 2017’s “Mother!” with Jennifer Lawrence, and he will next direct “The Whale” starring Brendan Fraser at A24.