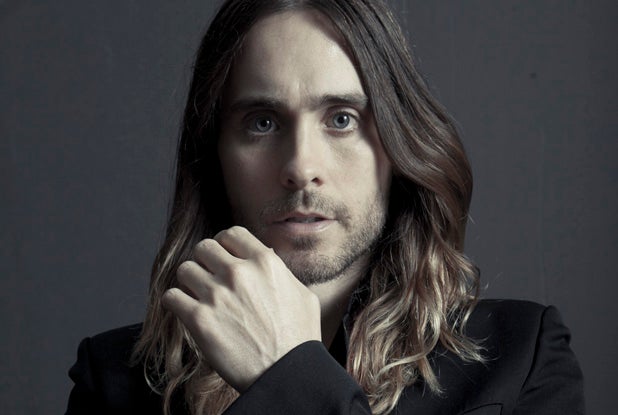 Sorry, Jared Leto; you’ll just have to deal with the fact that the world saw you diss Taylor Swift.

“Suicide Squad” star Jared Leto has lost a lawsuit he brought against TMZ, over a video the website published featuring Leto saying he didn’t “give a f—” about Swift.

Leto sued TMZ for copyright infringement in December, claiming that it had published an “unauthorized or stolen copy” of the video, and that the video was “private and confidential and not meant to be publicly released.”

But in a summary judgment issued Friday, Ronald S.W. Lew, U.S. District Court Judge for the Central District of California in the Ninth Circuit, sided with the website.

In his ruling, Lew found that Naeem Munaf, the videographer who shot the footage in September 2015 was never an employee of Leto’s and made no agreement with the actor prior to shooting it.

The judge also found that Munaf had transferred copyright ownership of the video to TMZ in a December 4 email exchange.

In the video, Leto was seen listening to Swift’s music for possible inspiration, but eventually declares: “I don’t give a f— about her.”

After the footage circulated, Leto tweeted an apology to Swift and her fans, writing: “The truth is I think @taylorswift13 is amazing + an incredible example of what’s possible. If I hurt her or her fans my sincerest apologies.”

In a lengthy statement accompanying the lawsuit, Leto said that he filed the suit in hopes of encouraging “more people to stop trafficking in stolen goods.”