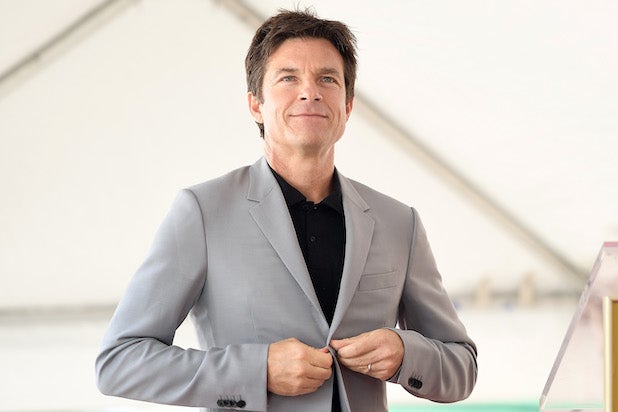 Jason Bateman is teaming up with his writer from the 2018 comedy “Game Night” and will direct a movie based on a superhero audiobook called “Superworld,” an individual with knowledge of the project told TheWrap.

Warner Bros. acquired the rights to the recently released Audible Original that’s set in 2038 when everyone on Earth has superpowers, except for one man who may hold the fate of humanity in his hands.

“Superworld” will be based on the audiobook story by Gus Krieger. Bateman will direct the film adaptation and Mark Perez will adapt the screenplay.

The “Ozark” star has been a hot commodity of late — he’s also attached to direct an untitled film at Netflix with John Cena that Perez is also slated to write. He’ll also direct “Shut In” for New Line Cinema, recently joined a Millie Bobby Brown project at Netflix as a producer and is also in talks to direct “Here Comes the Flood,” another thriller at Netflix.