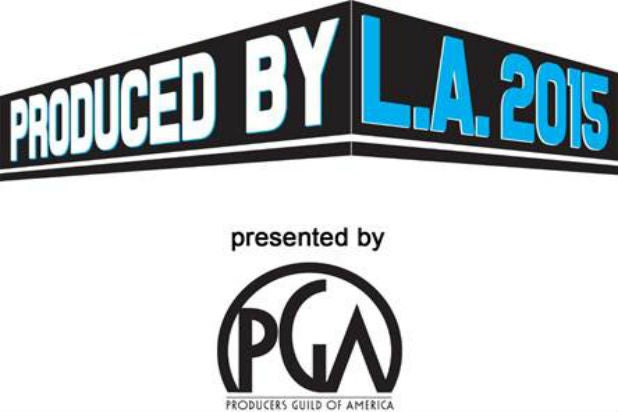 The Producers Guild of America announced additional speakers, including Blumhouse founder and CEO Jason Blum and “Empire” executive producer Francie Calfo, for its 7th annual Produced By Conference on Wednesday.

Producers from shows such as “Black-ish,” “30 Rock,” and “Dancing with the Stars” will also be on hand. Blum and his production company will also be the subject of a “360 Profile,” detailing how he has established a new model of genre filmmaking.

Blumhouse has produced a number of low-budget horror films which have gone on to generate substantial profits at the box office. The 2009 film “Paranormal Activity,” for example, cost only $15,000 to make and grossed almost $200 million globally.

The Produced By Conference takes place May 30th to 31st at the Paramount Studios lot.

Speakers added to the lineup include: