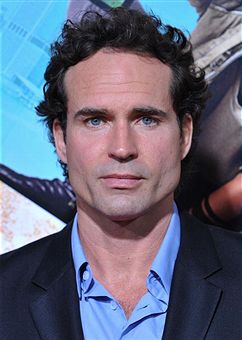 Patric will play Tilda’s nemesis, Andrew Brown, the mastermind behind the media empire RMG, which Tilda is trying to expose the inner workings of.

Orser will guest star and possibly recur as a movie studio head who is being exposed by Tilda.

In between all the high-profile exposing, Tilda will apparently make time to sleep with her young, cute IT guy (Bentley).

Meanwhile, Harbour will play an old-school entertainment columnist working for a major publication who is bitter about the methods Tilda employs to do her job. (Will the L.A. Times’ Patrick Goldstein be earning a consulting fee too?)

Ellen Page co-stars as Carolyn, a morally conflicted creative assistant caught between the corporate culture of the studio she works for and following Tilda, who has taken a keen interest in her.

Bill Condon is directing the pilot from a script he co-wrote with Cynthia Mort. The duo are also exec producing the pay cable series, which begins filming this month in Los Angeles. 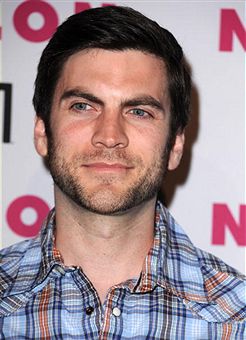 Patric, who is represented by ICM and Untitled, recently played the mustache-twirling villain in "The Losers," and previously appeared as himself in an episode of HBO’s "Entourage." While Patric is an explosive actor (see: "Rush" and "Narc"), he’s happens to be one of those enigmas that Hollywood has never quite figured out what to do with. "Tilda" marks his first major foray into television, and I think the more intimate medium will suit his considerable talent well.

Orser is one of my favorite character actors ("Very Bad Things," "The Bone Collector") who is probably best known for committing the sin of lust in "Se7en," so it’s great to see him get more exposure.

Bentley’s career fizzled after his breakout performance in "American Beauty," with his last "notable" projects being "Ghost Rider" and "P2" in 2007. That said, I think he’s perfect to play Keaton’s young paramour, so kudos to HBO for assembling a first-rate cast for this highly intriguing project.