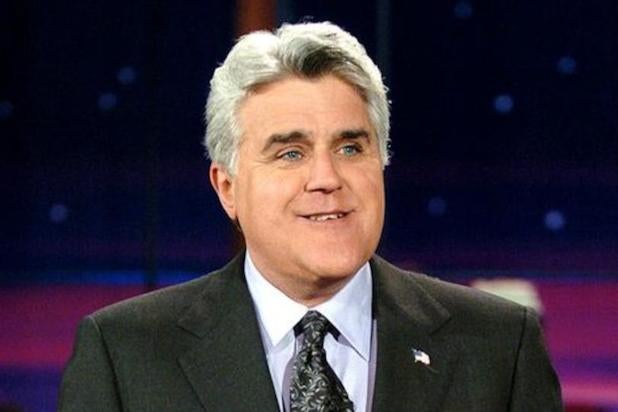 The primetime series, tentatively titled “Jay Leno‘s Garage,” will premiere in 2015. The new show is based on the former longtime “Tonight Show” host’s Emmy-winning web series of the same name. The web version has more than one million subscribers and 105 million total views.

“This show will be about anything that rolls, explodes and makes noise,” Leno said. “We hope to highlight the passion and the stories behind the men and women who made the automobile the greatest invention of the 20th century.”

Also read: Jay Leno at TV Academy Induction: ‘Thrilled to Watch Jimmy Fallon,’ ‘We Talk Once or Twice a Week’

“Jay will add tremendous star power and exceptional content to CNBC’s primetime at the perfect time,” added CNBC President Mark Hoffman. “CNBC at night has real momentum and Jay’s personality, tremendous fan base and his passion for the subject will contribute mightily to our burgeoning primetime. We’re really excited Jay will continue his storied career with the NBC family and with us at CNBC.”