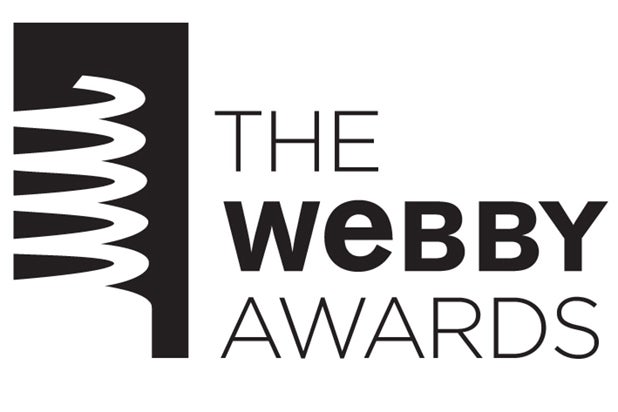 The 2018 Webby Award winners were announced on Tuesday, including such names as Jay-Z, Kourtney Kardashian, Jesse Williams, Steven Soderbergh, Lin-Manuel Miranda and “Game of Thrones.”

Presented by the International Academy of Digital Arts and Sciences, the Webby Awards honor achievement on the internet in more than 400 categories spanning, websites, entertainment, social media, games and advertising.

Awards will be presented on Tuesday, May 15 at a ceremony hosted by comedian Amber Ruffin in New York.

See some of the winners below and a complete list here.

Webby Person of the Year: Susan Fowler for fearlessly using the Internet to expose a deep culture of misogyny and sexual harassment at Uber and calling on the tech industry to take a stand against harassment of any kind. In a year marked by stories of sexual harassment and assault across industries, Fowler’s personal and powerful account helped to ignite the global #MeToo movement.

Webby Lifetime Achievement: Mitchell Baker for her decades of leadership at Mozilla, her pioneering vision to bring the Firefox browser open source, and her role as a fierce champion of a free and open web. With growing threats to Internet freedom, from censorship to the dismantling of net neutrality, Baker has been one of the world’s most influential leaders on open source and one of the greatest defenders of an open, collaborative Internet community.

Webby Special Achievement: FKA Twigs for her incredible contributions to digital culture and for embracing the Internet as the ultimate creative platform to share experimental new art, from her Instagram magazine to her surprise EP release.

Also Read: GLAAD Awards: 'Master of None,' 'This Is Us' Take Top Prizes

Webby Best Actress: Laura Linney for her spellbinding work as Wendy in the critically acclaimed Netflix original series Ozark. Linney brings her exceptional talent to a complex role on one of the most binge-watched and talked-about new series this year.

Webby Special Achievement: Jesse Williams for bridging the gap between activism and entertainment with his newest app, BLeBRiTY, and his use of social media to call attention to the lack of diversity in both the entertainment and tech space.

Webby Film & Video Person of the Year: Steven Soderbergh for pushing the boundaries of what is possible through digital storytelling and enhancing the viewer experience with his new interactive mobile filmmaking app, Mosaic, and his recent film Unsane.

Webby Special Achievement: David Chang for bringing nuanced and difficult conversations on food, authenticity, and cultural appropriation to the Internet with the Netflix instant-hit Ugly Delicious. Chang broke the mold with his eight-episode streaming series, making it more than just a show, but a brilliant digital platform for innovation and cultural understanding.

Webby Best Athlete: Chris Long for his work both on and off the football field, and for donating his salary this season to fund scholarships in Charlottesville and educational equity programs around the country.

Also Read: Corey Feldman is Getting a Lifetime Achievement Award, You Guys