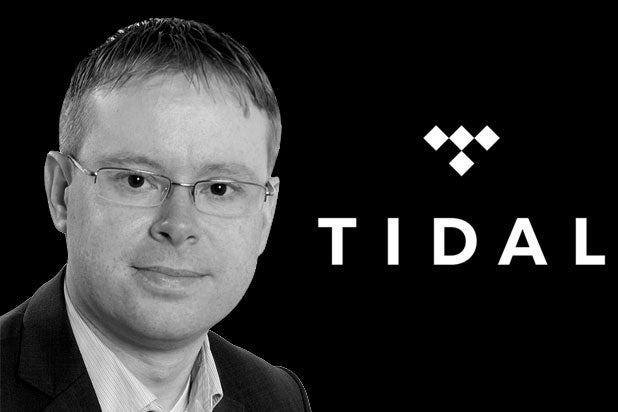 Barely two months after naming him CEO, Tidal said goodbye to Peter Tonstad on Tuesday. Reasons for his departure were not disclosed.

The one-time head of Aspiro, the Swedish streaming music service acquired by Jay Z before its rebranding as Tidal, replaced Andy Chen in April as interim chief.

“We are thankful to Peter for stepping in as interim CEO and wish him the best for the future,” the company said in a statement to TheWrap.

The news comes on the same day the company announced two new distribution partners for the beleaguered service, which relaunched in March with a show of force by exclusively-signed artists Jay Z, Beyonce, Kanye West, Madonna, Rihanna, Nicki Minaj and Deadmau5.

The first artist-owned streaming service will operate for the time being out of New York and Oslo until a new chief is named.

“Tidal will be transitioning to a permanent CEO as part of our strategic plan to create a leading platform, and current executives in New York and Oslo will continue to lead our rapidly developing innovation and content initiatives until our new CEO is in place,” the statement continued.

Also Read: 50 Cent Slams Jay Z's Tidal, Claims He Could Have Made It 'More Exciting' (Video)

Tidal launched last year and was bought by Jay Z in January for a reported $56 million. The service is seen as a rival to apps like Spotify, Pandora and the recently announced Apple Music, though positioned as a premium service, it doesn’t offer a free, ad-supported version.

The company has struggled virtually since relaunch, with the the closure of its Stockholm offices — and subsequent dismissal of Chen — in April followed by a Jay Z Twitter rant in defense of his embattled property and ridicule of the service by the likes of 50 Cent.

After rising to No. 19 on the list of hottest iPhone app downloads after relaunch, Tidal has seen a steep drop while more established rival services have surged. In addition to that, West deleted all mentions of the service from his Twitter feed in April.