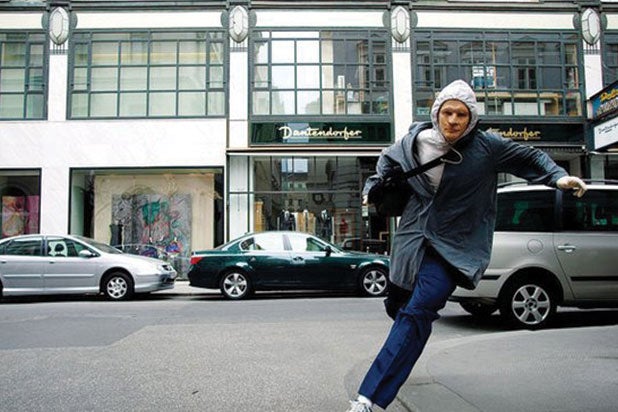 Neal Dodson and Anna Gerb will produce the film along with Chandor, while Chase Palmer will adapt the screenplay. FilmNation will handle the worldwide distribution rights.

“Der Räuber,” released in 2010, was directed by Benjamin Heisenberg, who wrote it alongside Martin Prinz. It’s based on Prinz’s Austrian novel of the same name.

The film is about an elite marathon runner who uses races as cover for his bank heists. The Heisenberg thriller premiered at the 2010 Berlin International Film Festival.

“Growing the scope and scale of Benjamin’s extremely original film into a kinetic, elevated action-thriller is exciting for us to undertake with our new partners in Europe and our friends at FilmNation,” said Dodson. “We’ll be using the film, the novella and the true story it’s based on to make a smart, fast-paced, and extremely entertaining movie.”

FilmNation previously collaborated with Chandor, Dodson and Gerb on “All is Lost” and “A Most Violent Year.”

All three are represented by CAA. FilmNation’s previous titles include “The Imitation Game,” “Room” and “Irrational Man.”