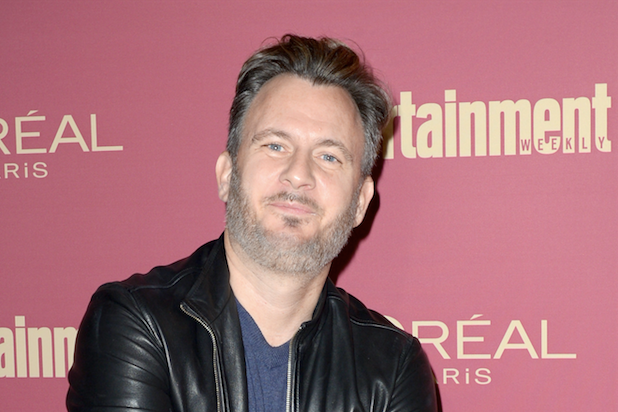 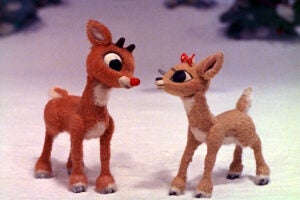 JD Heyman was ousted as the top editor at Meredith’s Entertainment Weekly on Monday after multiple senior staffers filed complaints with the company’s human resources department accusing Heyman of creating a hostile workplace by belittling staffers and making “inappropriate” and “racially insensitive” comments, TheWrap has learned.

Multiple EW staffers declined to comment on the specific nature of the accusations against Heyman — though one described some of his comments as “racially insensitive” but not outright racist.

A spokesperson for Meredith told TheWrap the company had “nothing to add” beyond its Monday statement that it had “parted ways, effective immediately” with Heyman, who took over the magazine and its website as it shifted to monthly print publication.

Heyman did not immediately respond to requests for comment.

Heyman had previously worked as deputy editor at People Magazine, another Time Inc. publication that Meredith acquired in a $2.8 billion deal completed in early 2018. In its statement Monday, the company said, “Meredith thanks JD for his contributions to the EW and People brands over his many years of service.”

Entertainment Weekly, which launched in 1990, struggled in its early years before turning a profit in 1996. According to the New York Post, the publication produced annual profits of $50 million during its peak years in the 2000s. With the rise of the internet, EW has seen a steady decline in advertising and revenue that has led to waves of layoffs and the reduction in the number of print issues.