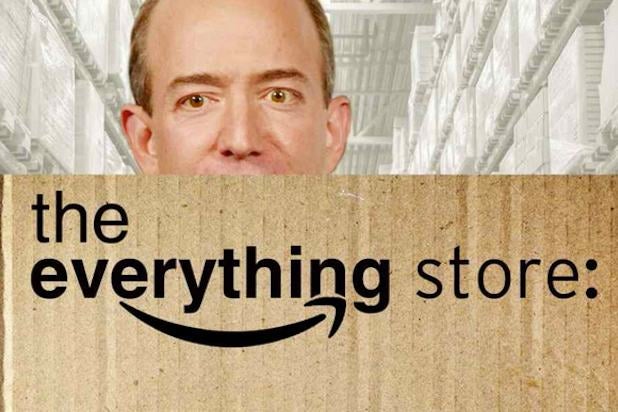 In a 922-word review titled “I wanted to like this book,” Bezos criticizes it for one-too-many factual errors as it narrates Amazon’s rise since being launched online in 1995.

“Everywhere I can fact-check from personal knowledge, I find way too many inaccuracies, and unfortunately that casts doubt over every episode in the book,” Bezos wrote Monday.

Married to her husband for 20 years, Bezos accuses Stone of painting a “lopsided and misleading portrait of the people and culture at Amazon.”

“An author writing about any large organization will encounter people who recall moments of tension out of tens of thousands of hours of meetings and characterize them in their own way, and including those is legitimate,” Bezos wrote. “But I would caution readers to take note of the weak rhetorical devices used to make it sound like these quotes reflect daily life at Amazon or the majority viewpoint about working there.”

To illustrate her point, she cites a selection of thank you messages her husband’s employees have written him over the years — allegedly from “an archive of thousands.”

Bezos also faults Stone for speculating her husband’s “thoughts and intentions as fact,” making sure to point out that he was not interviewed by the author.

While she can “sympathize” with the daunting task of writing a non-fiction narrative that both intrigues readers and sticks to the facts, Bezos concludes that Stone resorted to “mischaracterizing” the company and the real-life characters he wrote about.

“I am grateful this is the era of the internet, when characters in non-fiction can step out of books,” Bezos wrote. “Ideally, authors are careful to ensure people know whether what they are reading is history or an entertaining fictionalization. Hollywood often uses a more honest label: ‘a story based on true events.’ If authors won’t admit they’ve crossed this important line, their characters can do it for them.”

Although Bezos is alone in being so harsh in the comment section of the marketplace her husband created, customers are finding her perspective to be the best.