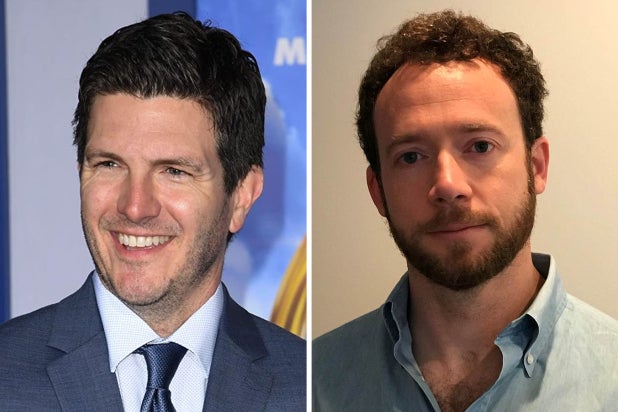 Jeff Fowler (“Sonic the Hedgehog”) will direct a live-action CGI-hybrid feature film reimagining of “Pink Panther” for MGM, the studio announced on Thursday.

Chris Bremner will write the script.

“Popular the world over, the legacy of the iconic Pink Panther has endured for more than 50 years and continues to be discovered by new generations,” says Michael De Luca, MGM Film Group Chairman and Pamela Abdy, MGM Film Group President, in a statement to TheWrap. “We are so happy to come together with Jeff, Chris, Larry, Julie, Dan, Jonathan, Walter and Ryan to bring one of MGM’s most well-loved franchise back to the big screen and in a way audience have never seen before.”

Fowler most recently directed “Sonic the Hedgehog” for Paramount which went on to be one of the biggest hits of 2020. A sequel is currently in development.

Bremner recently wrote for Sony Pictures “Bad Boys for Life” and is currently writing the next installment of the franchise, as well as “National Treasure 3,” the latest iteration of Disney’s history-based adventure movies. Bremner is also writing the Paramount/Hasbro film “M.A.S.K.,” which will be directed by F. Gary Gray.