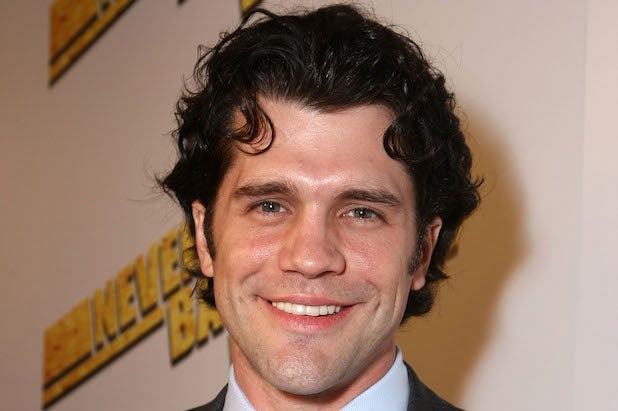 Jeff Wadlow has closed a deal to rewrite “Masters of the Universe” for Sony Pictures and Escape Artists, TheWrap has learned.

Wadlow recently directed “Kick-Ass 2” and is among the frontrunners to direct Sony’s long-gestating He-Man movie along with Mike Cahill (“I Origins”), though no one is attached at this time.

Jon M. Chu was previously attached to direct the film, which is based on the classic 1980s animated TV series.

Terry Rossio (“The Lone Ranger”) wrote the previous draft of “Masters of the Universe,” which is being produced by Escape Artists principals Todd Black, Jason Blumenthal and Steve Tisch.

Set on Eternia, the story follows a blond warrior named Prince Adam who turns into the heroic He-Man and battles a villain named Skeletor out to conquer Castle Grayskull.

Mattel is also involved with the movie, as its execs Julia Pistor and David Voss will executive produce on behalf of the company. Sony execs Hannah Minghella and DeVon Franklin will oversee the project for the studio.