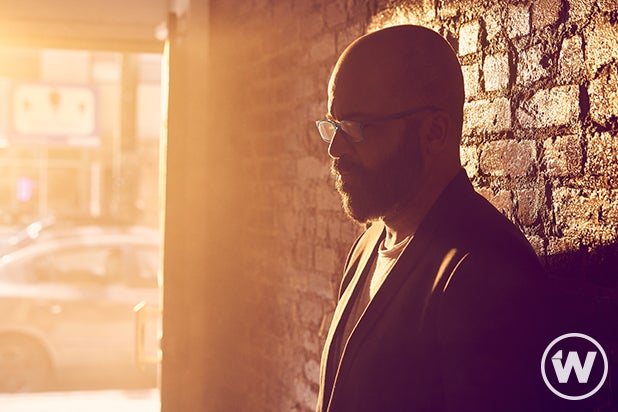 This story about Jeffrey Wright first appeared in the Comedy/Drama/Actors issue of TheWrap’s Emmy magazine.

Jeffrey Wright has spent the better part of Season 2 of “Westworld” looking dazed and confused. But to be fair, his onscreen alter ego, Bernard Lowe, has been struggling to piece together a chaotic stream of memories that began the night Dolores (Evan Rachel Wood) shot and killed park creator Robert Ford (Anthony Hopkins) in the first season’s finale–not to mention grappling with the realization he is an android and deciding whether to join the robot “host” uprising against the humans.

So confused might actually not be a strong enough word for what Wright is portraying in the second installment of Jonathan Nolan and Lisa Joy’s HBO sci-fi series.

“Bernard is trying to rebuild himself mechanically, but he’s also trying to rebuild his relationship to this newly created world that’s being born out of this chaos and trying to shift himself into his own survival and freedom in a new way,” Wright said, noting the changes he’s faced as the series has evolved.

Also Read: 'Westworld': Someone Either Screwed Up the Last Episode or Dropped a Huge Easter Egg

“So he’s got a lot of explaining to do, to himself and the world around him. I think, in some ways, his journey is kind of a periscope for the audience through which to weave through the histories.”‘

Wright’s own history began in off-Broadway theater in the late 1980s, though he broke through with his Tony-winning performance in Tony Kushner’s “Angels in America” in 1994. He reprised that role on HBO a decade later, winning an Emmy in the process. His films include “Basquiat,” “Syriana,” two James Bond movies (“Casino Royale” and “Quantum of Solace”) and three in the “Hunger Games” series, while his television performances include “Boycott,” “Lackawanna Blues” and “Boardwalk Empire.”

He’s won a Golden Globe and an AFI Award and been nominated for Spirit Awards, Screen Actors Guild Awards and Film Independent Spirit Awards, along with last year’s Emmy nod for the first season of “Westworld.” But that season, which introduced his character of Bernard Lowe as the head of the programming division in the futuristic theme park of Westworld, wasn’t nearly as thorny and confusing as the second season.

Also Read: 'Westworld': Yup, THAT Character Is Back -- But Not Like You Think 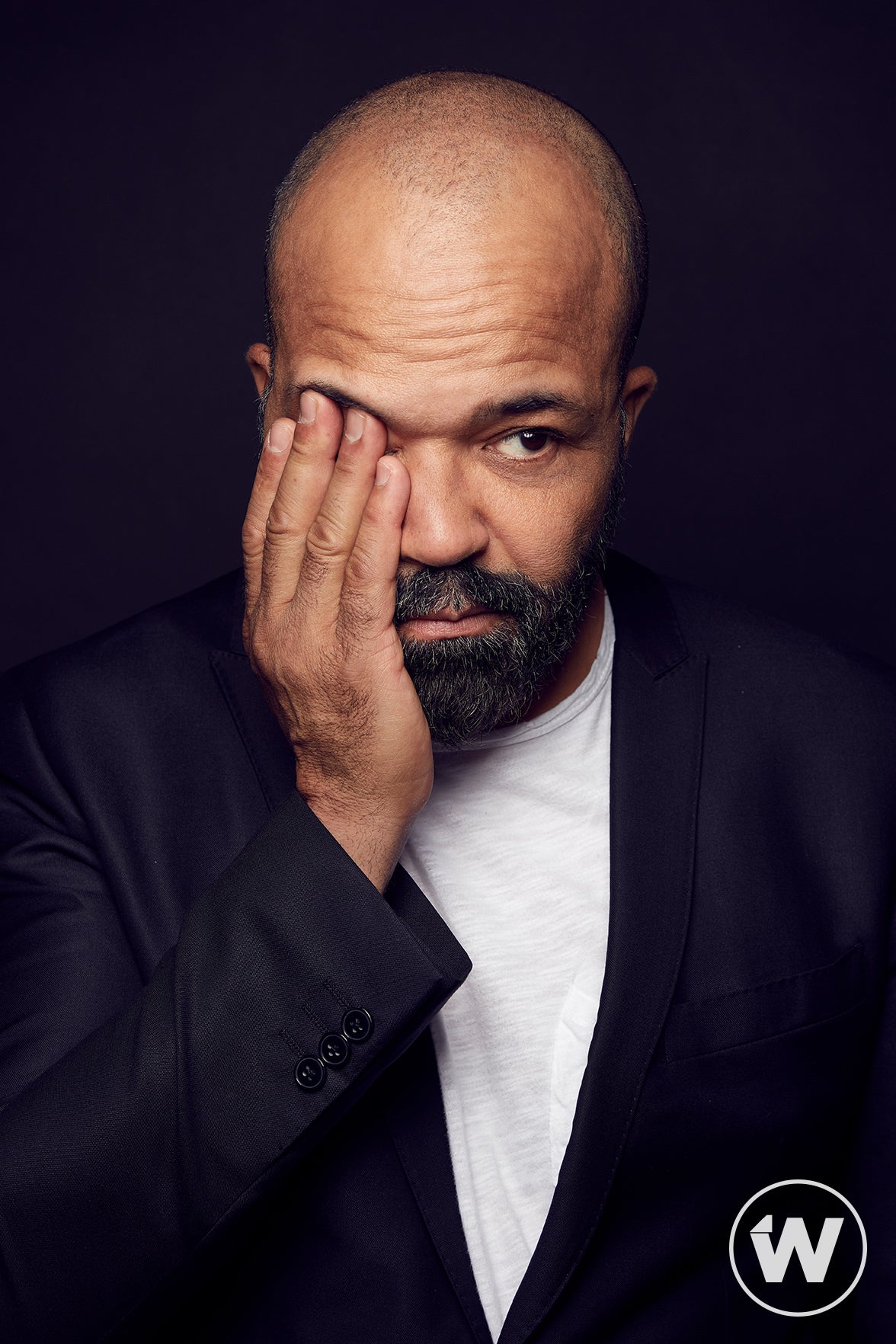 His advice to the audience working to figure it out: Relax and stop overthinking it. “I think that people may be confusing themselves a bit,” he said, laughing. “In Season 1, the audience was not aware that we were on multiple timelines until later on in the season. So they kind of surrendered to what they were seeing until those differences were revealed. Going into Season 2, everyone is attuned that there may be different timelines here and attuned to [noticing] different details–whether the scar on Bernard’s head is there or not, things like that.

“And so I think people have allowed themselves to get a little more wound up than they did last year. But, that said, the delineation is pretty clear if you are looking, and it’s not overly difficult to master.”

Wright added that it needed to be “a more challenging season, because it’s about trying to create something out of a destroyed, old order. But I think in the midst of the increasingly dull-minded cultural dialogue in our country today, I don’t have a problem with the fact that we’re challenging the audience and that the audience is challenging us, and that we’re asking each other to think.”

Also Read: Ask Your Amazon Alexa to Take You Into 'Westworld' Right Now

For Wright, the show’s challenging aspects are the point. “I know that in some ways it’s kind of a dangerous idea — but our story is about technology and about social change as a result of that technology. And it’s about mythology that we all have a relationship with,” he said.

“None of that stuff is simple, particularly the technology. It’s densely, densely complicated. So if you try to build stories in a way that takes the complexity out of it, I think it would do a disservice to it. What I was asked to do, and what I forced myself to do while I was working on this, was to surrender to it. Be inside the moment. I think we all would probably be well served [doing that] when we take in the season.”

OK, we surrender! But we need to know how Wright is juggling all of this, as it can’t be easy to keep the plot lines straight. Especially when you account for the fact he’s really playing two characters, Bernard and Ford’s late partner, Arnold Weber, who committed suicide before the park opened and whom Ford attempted to replicate when building Bernard.

The two halves of Wright’s whole have intersected this year in ways that seem like a logistical nightmare for an actor. “Maybe the most complicated scene [this season] involved Arnold and Bernard,” he said. “It is the analysis scene with Dolores, in which she is building him. Because that was Bernard, but emulating Arnold and then failing. And then downshifting into neutral. Trying to place those layers together in the right organic way was pretty tricky math.” 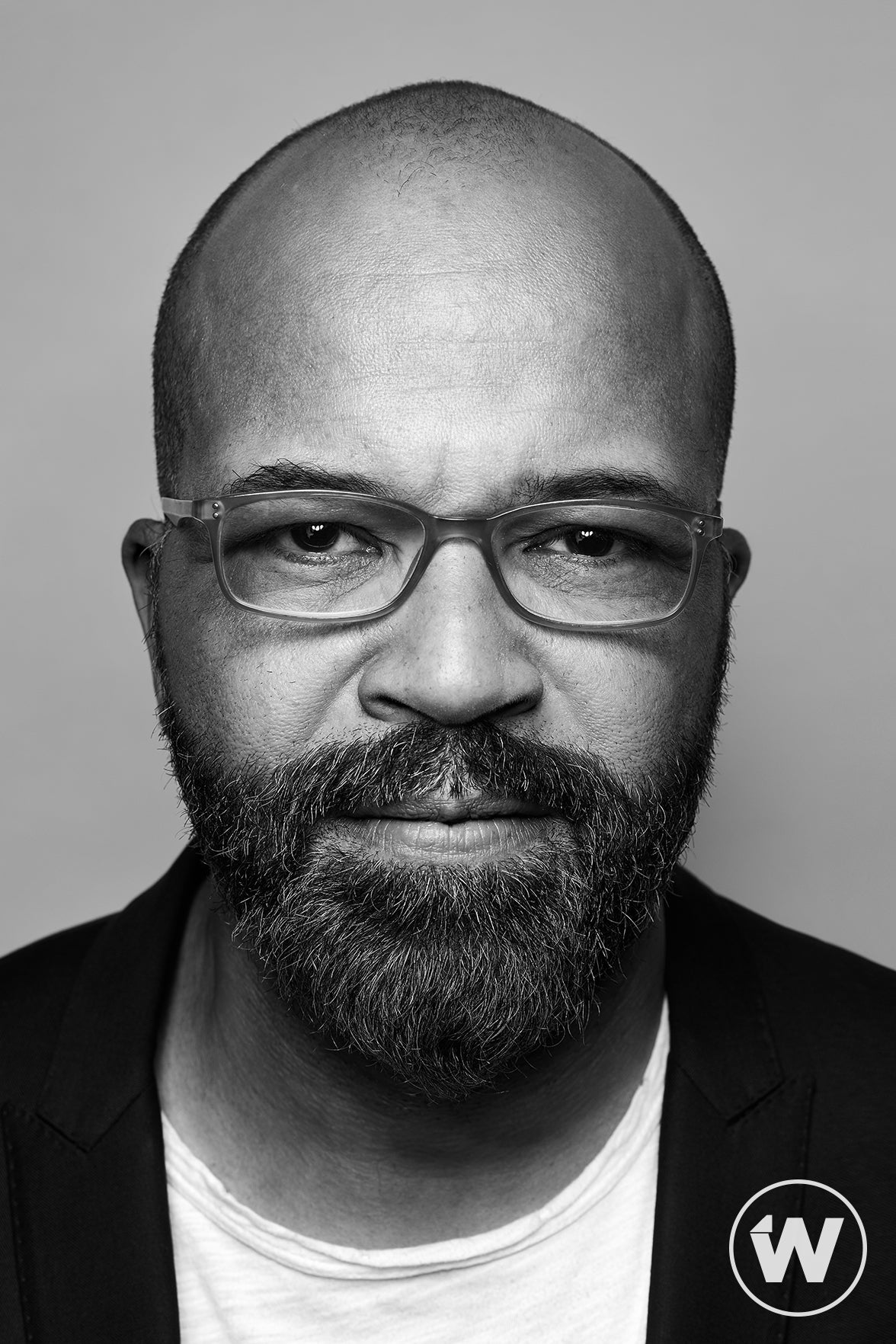 The experience sounds daunting, but to Wright it’s the price you pay for a project that doesn’t come along every day. “It’s just a rare thing,” he said. “I’ve been on a lot of productions where the chemistry is not always what one might hope. And you at times find yourself talking in situations like this [interview] that don’t fully reflect the experience that you had working on these things.”

The second season of “Westworld” has characters spread out a bit more, but due to the blessing (and curse) of Bernard bouncing around in time, Wright was able to work with almost everyone at one point or another, including Anthony Hopkins, a man we thought left “Westworld” for good when his onscreen counterpart Ford took a bullet to the back of the head.

Midway through Season 2, though, it was revealed that Ford had asked Bernard to preserve his consciousness before he died, a move that allows Ford to spend several episodes “inside” his old friend’s head.

While on a personal level Wright was happy to have one of his favorite co-stars back on set, Hopkins’ return gave him another gift: a cheat sheet for the season. “It’s obviously such a joy to work with Tony, both with the cameras on and off,” he said. “And for me, it was unexpectedly helpful because we shot all of his scenes within the first five or six weeks of filming Season 2.

“And having little peeks in the window at that relationship gave me some insight to Bernard’s trajectory over the course of the season that otherwise would have remained mysterious. So I was able to solve some of the equation that I was given at the beginning of the season because we did that.”

Throughout both seasons, though, Wright said that his character’s central focus has remained the same. “It’s a mantra for Bernard, and one that I find comes in handy for myself, too,” he said. “Struggle and survival.”